Paris goes under limited lockdown for a month

Paris will remain under limited lockdown for a month! As per the latest news reports, French Prime Minister Jean Castex recently announced a limited month-long lockdown for Paris, as well as several other regions to prevent the spread of COVID-19 cases.

As per the news reports, although non-essential businesses will remain closed and movement outside will be limited in the affected regions, outdoor exercise will be allowed up to 10 km from home and schools will stay open.

While talking to the media, the Prime Minister said, “We are adopting a third way, a way that should allow braking (of the epidemic) without locking (people) up.” He further added that the said measures have been taken in view of rising COVID-19 cases, which as per records, stated that around 1200 people are in intensive care in the Paris region alone. 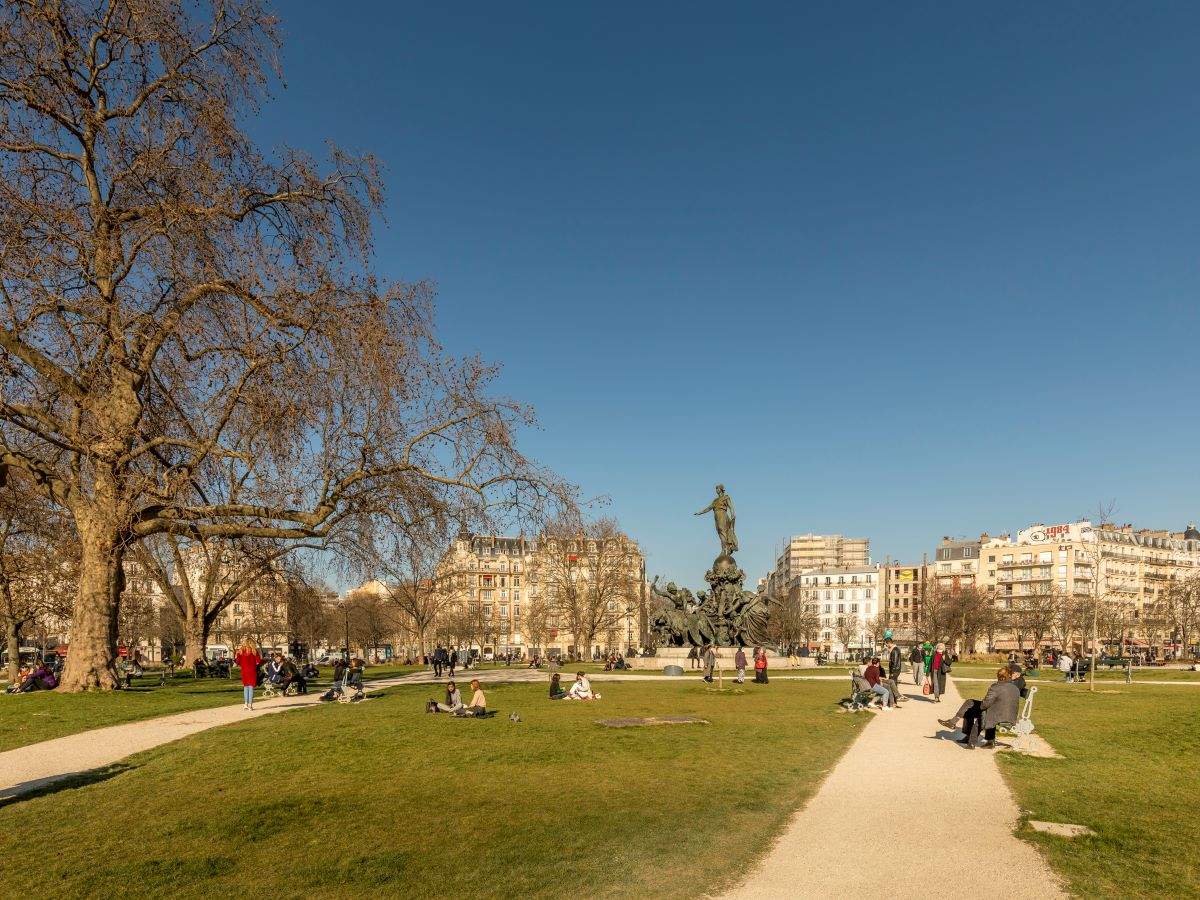 He emphasised that those from the affected regions will not be allowed to leave, except for essential business, said Castex. He mentioned that although this might not be a not good news for those living in those regions, restrictions imposed this time will be less severe in nature. He assured that the confinement measures will not be a repeat of those that they imposed in March when the COVID pandemic hit the country.

Further, while a curfew has been in place nationwide, will also be relaxed all over France. As such, now the curfew will end at 7 PM rather than 6 PM.