Paris plans to transform into an anti-congestion, anti-pollution city after lockdown

As Paris works on its plan to ease the lockdown, the authorities are giving special attention to the city’s future, post COVID-19. After all, this virus outbreak had indeed taught humanity a lot about our world, and the immediate need to protect it from breaking apart. So, post COVID-19, you can expect Paris to be a more pedestrian friendly, anti-pollution, and anti-congestion city. Even though it sounds like a dream, a little work can help any city to become more conscious.

Anne Hidalgo, the city’s Mayor, has clearly said in a statement that the authorities in Paris are interested in maintaining the anti-pollution and anti-congestion measures that they introduced during the lockdown. Probably, seeing the positive effects it had on the city, and environment as a whole. The Parisian Mayor thinks it is important to maintain this in the coming days as well. 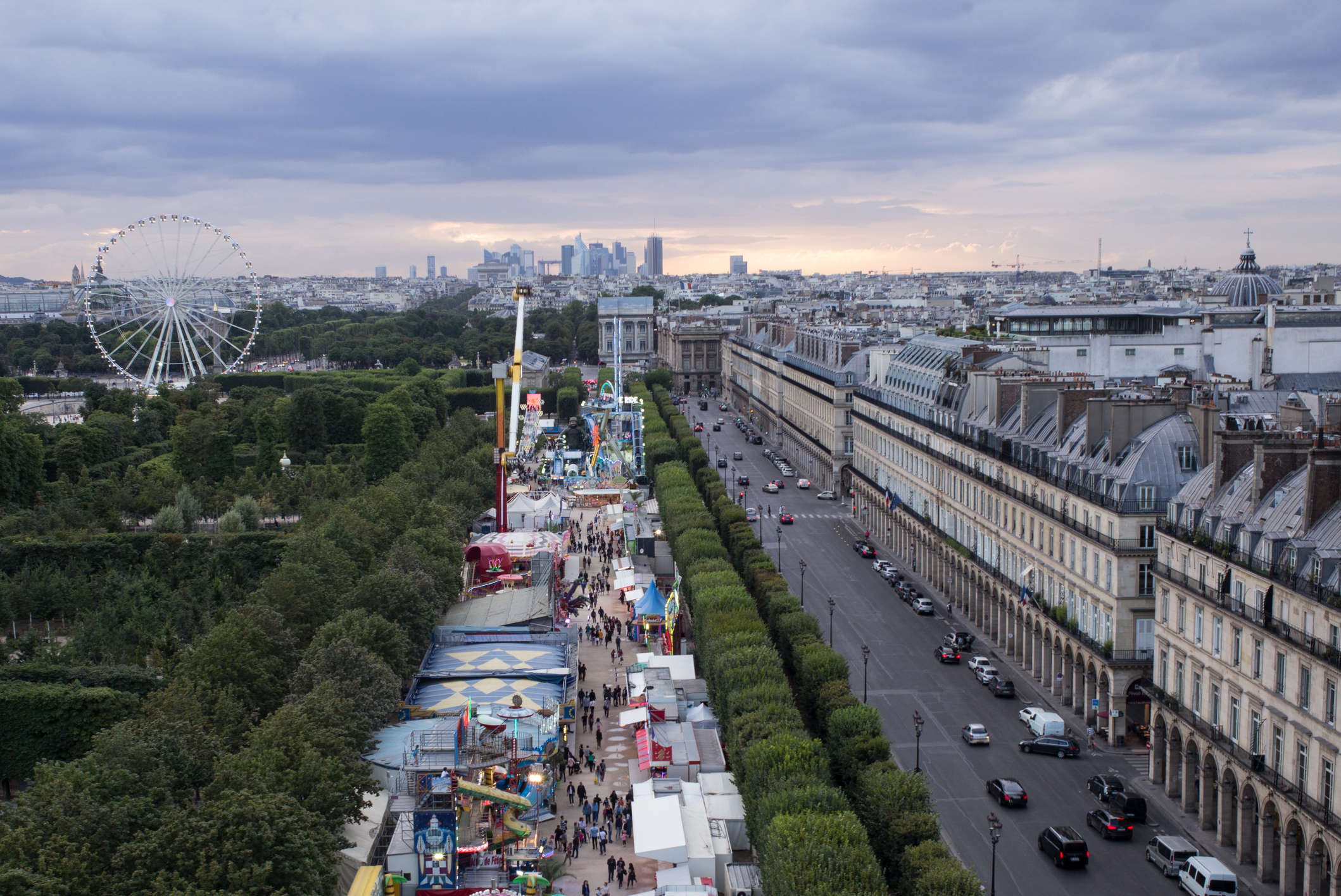 The statement said in all firmness that it is out of the question that the city allows itself to be invaded by cars and pollution. She further noted that pollution will make the health crisis we are already facing, much worse. The anti-car programme that is going to be implemented in the coming days in the city will make it more pedestrian and biker friendly.

According to reports, one of Paris’ icon, the Rue de Rivoli, which is a 3km long stretch of road starting from Louvre, will ban cars throughout the summer season. This can be made permanent later on. Mayor Anne Hidalgo has also expressed her interest in developing a lane that will be dedicated exclusively to bikes, while another for buses, taxis, trade, and emergency vehicles.