Peru extends ban on commercial flights from India till July 11

As per the latest developments, Peru has extended suspension of commercial flights from India, Brazil, and South Africa until July 11. This move comes in the wake of preventing further spread of COVID-19 in the country, the government stated.

As per the reports, the measure has been adopted after the second case of Delta variant was recorded in the country.

Initially, the measure was adopted by the Peru Government on May 10, which also mandated that Peruvians coming from or through those countries would have to undergo a 14-day quarantine in their homes. The Ministry of Health, however, reported two confirmed cases of Delta variant in Arequipa region, after which the government had to declare an ‘extreme alert’ to prevent infections from spreading any further. 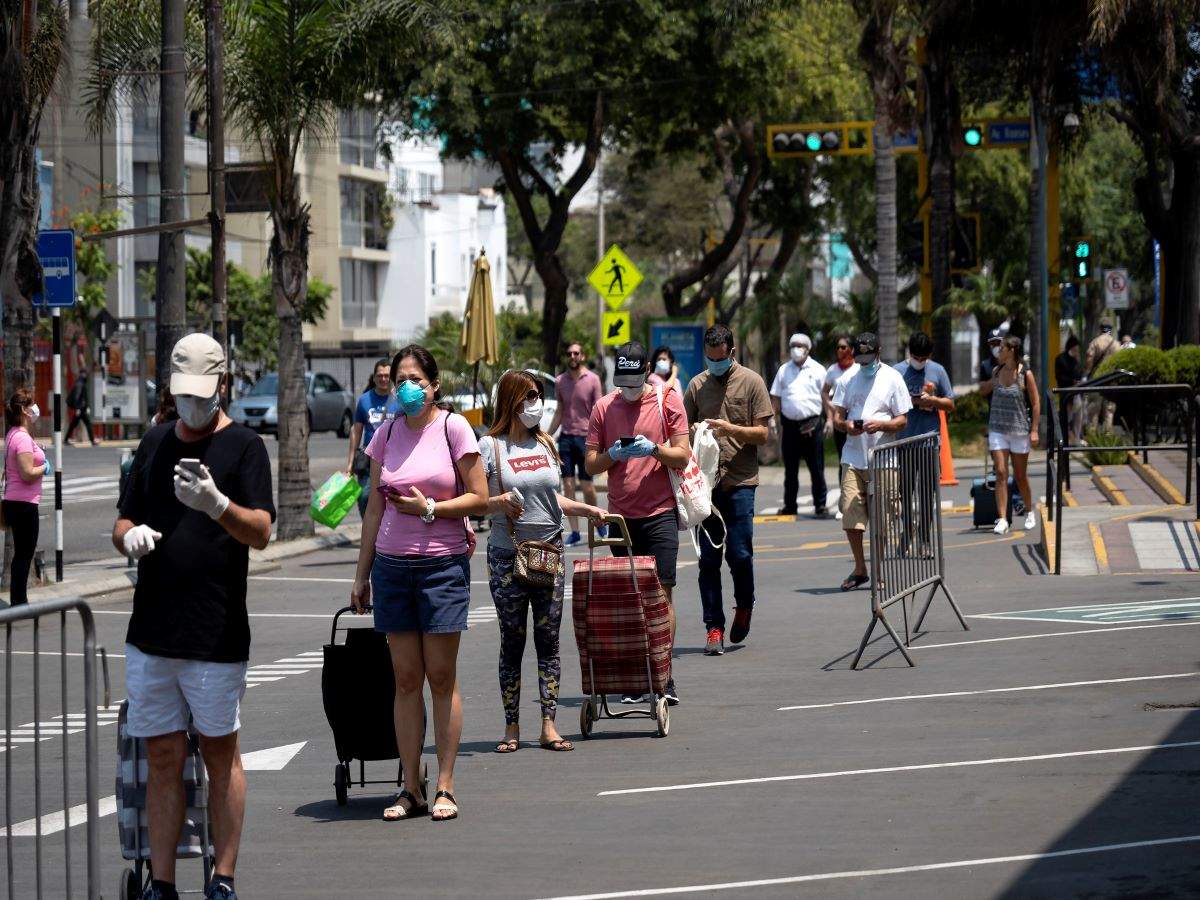 Health Minister Oscar Ugarte also announced recently that adoption of an epidemiological cordon around Arequipa will be implemented, which will further include ban of transportation services to and from the said region.

India also implemented Coronavirus-induced suspension on scheduled international passenger flights last month, which was extended further till June 30 by Indian aviation regulator Directorate General of Civil Aviation (DGCA) recently. Reportedly, the DGCA modified its previous order and extended the partial ban on the commercial flights. However, international scheduled flights are still allowed on select routes in India, which are allowed on a case-to-case basis, the DGCA added.