Phuket goes into lockdown for a month

As per the latest reports, Phuket in Thailand has gone into lockdown from today, with most transportation options to the island barred. This move comes as a step to contain COVID-19 from spreading further. Reportedly, the lockdown will be in place for at least a month. However, cars, boats, and trucks ferrying essential items and services will be exempted.

The Governor of Phuket issued the said order, imposing restrictions on people and vehicles from entering and leaving the island after six more Coronavirus cases came to the fore, taking the toll to 53.

Further, a ban has also been imposed on people and all kinds of ships ferrying into the province via its international ports, except cargo ships. And those currently there, such as the cargo ships and their crew members, who are not allowed to disembark under this condition, are expected to leave Phuket immediately after finishing their operations. 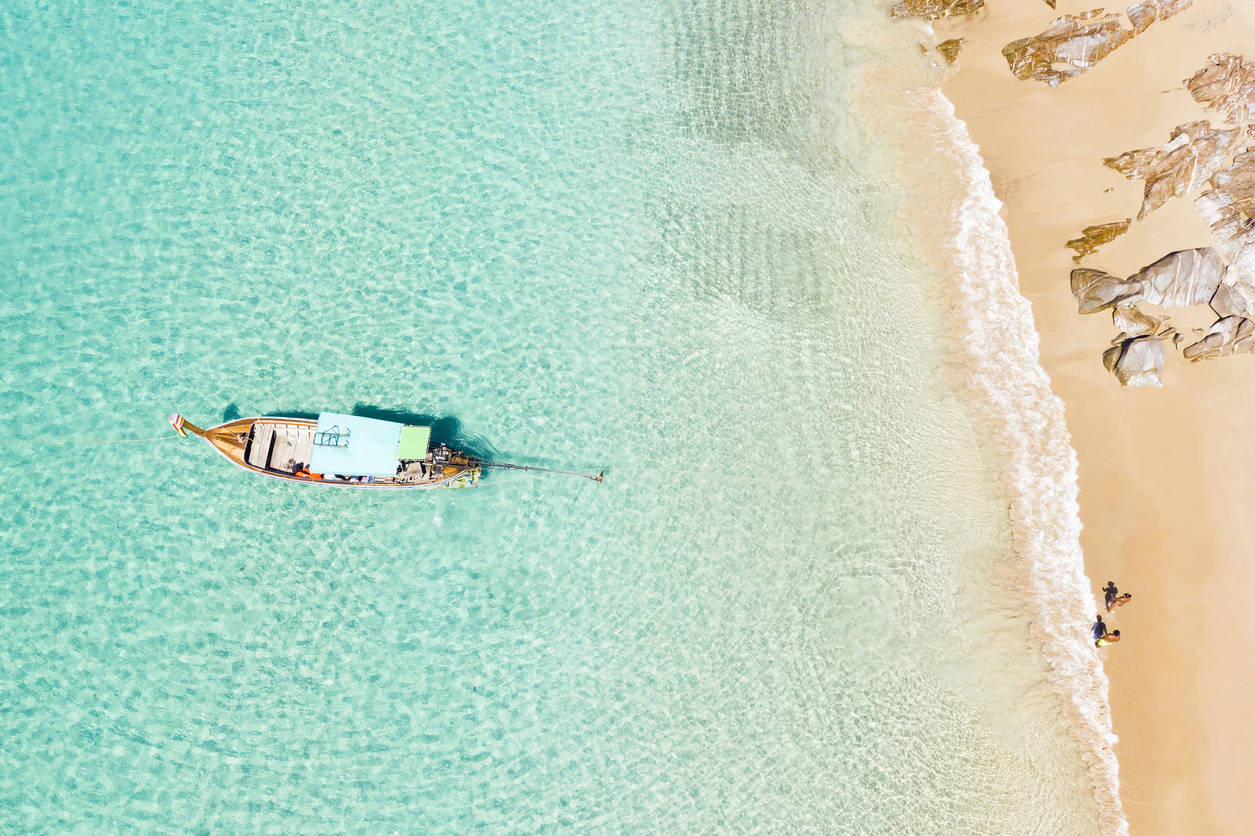 The order will not be applicable to the Prime Minister or anyone assigned to tackle emergency situations, consular officials and diplomats, representatives of foreign countries, and international organisations that have received permission from the Foreign Affairs Ministry or other state agencies.

Those falling under this ‘exempted’ category will have to show medical certificates that have been issued in the past three days, and is also expected to comply with disease control measures strictly.

The six new cases that have been reported are all linked to the Patong area. Currently, as per the reports, 46 patients are still receiving treatment at hospitals out of the 53 cases. Further, the Health Department reported that seven people have been discharged and have gone home.