PM Narendra Modi has appealed to the people to take the lockdown seriously, which has been implemented in many Indian cities in the wake of the Coronavirus outbreak. He also asked the state governments to ensure that the laws and rules are properly implemented.

Referring to this development, PM Modi tweeted that people need to save themselves and their family, for which they need to follow the lockdown instructions properly. He added, “Please save yourself, save your family, follow the instructions seriously. I request the state governments to get the rules and laws followed.”

Also, as per the latest news reports, the central and the state governments have decided to completely lockdown around 80 districts across the country where COVID-19 has been reported. 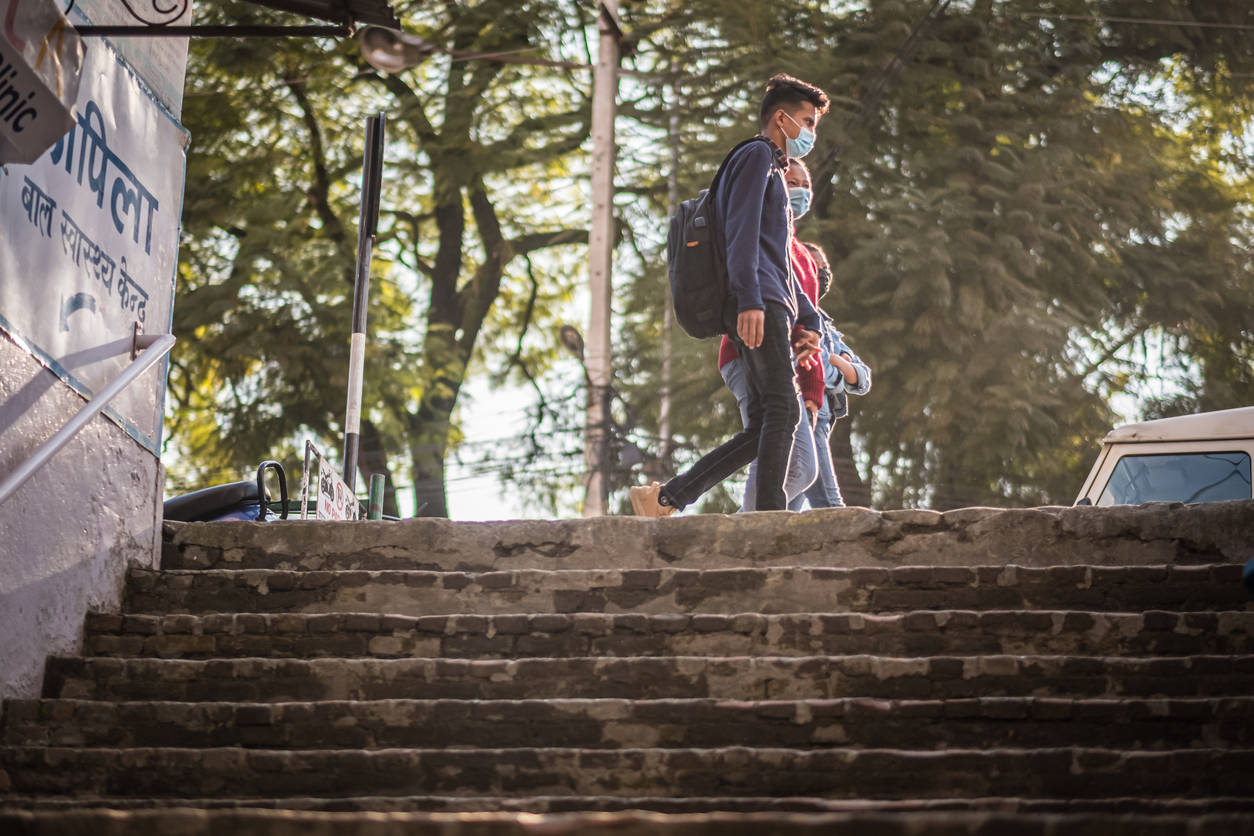 Further, the PM, in his address to the nation last week, asked people to observe the 14-hour
Janta Curfew, which was implemented on Sunday. However, it was noticed that people in many areas violated the self-imposed curfew and were on the streets loitering.

There were reports of such violations in Nagpur, Hyderabad, and some other cities. Further, few taxis and cars were plying on the roads in West Bengal. Reportedly, the number of positive cases has been rising in India, and a few people are behaving irresponsibly by ignoring the lockdowns imposed in their cities.

However, to check the spread of COVID-19, many state governments have announced a lockdown after the
Janta Curfew, and violators will have to face strict actions.