Amid speculations whether the period of lockdown in India will be extended beyond April 14, the state government of Odisha has announced that it has extended lockdown till April 30. Odisha becomes the first state to take this step in a move to contain the spread of COVID-19.

The state government released a statement on this, stating, “Odisha cabinet decides for extension and also recommends to the union government to do the same.” In the meantime, educational institutions will remain closed till June 17.

Announcing the same, Odisha Chief Minister said that one needs to decide between protecting the economy and lives of people during such critical times. Further, the statement from the Odisha Government states that they will recommend the Government of India to extend the national lockdown up to April 30, and also request the Union Government not to start airline and railway services till April 30. 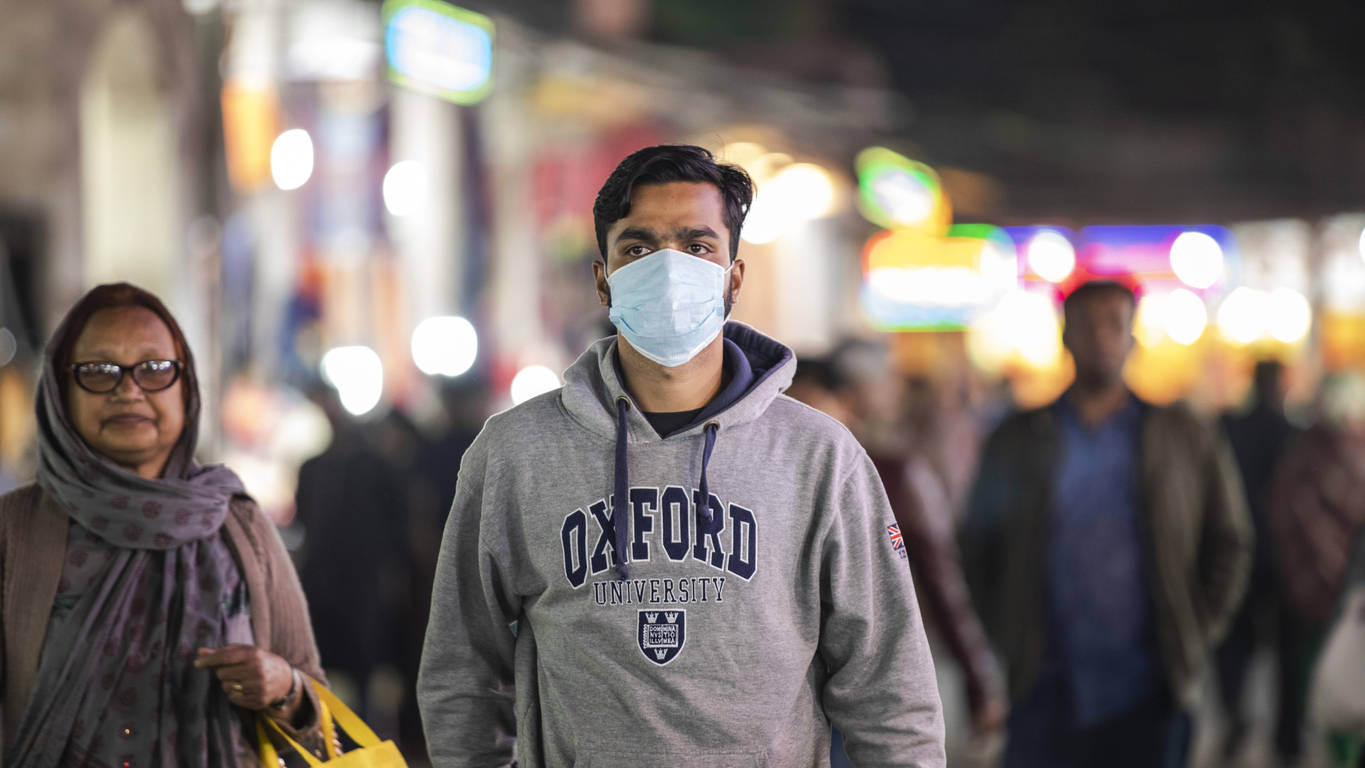 Odisha is also among the states that have also passed orders that people stepping out of their homes should wear masks. The residents have been ordered to cover their mouth and nose with any kind of mask, or any other piece of cloth in at least two layers while venturing out.

State government’s chief spokesperson also added that all district and municipal authorities have been asked to implement the order strictly.