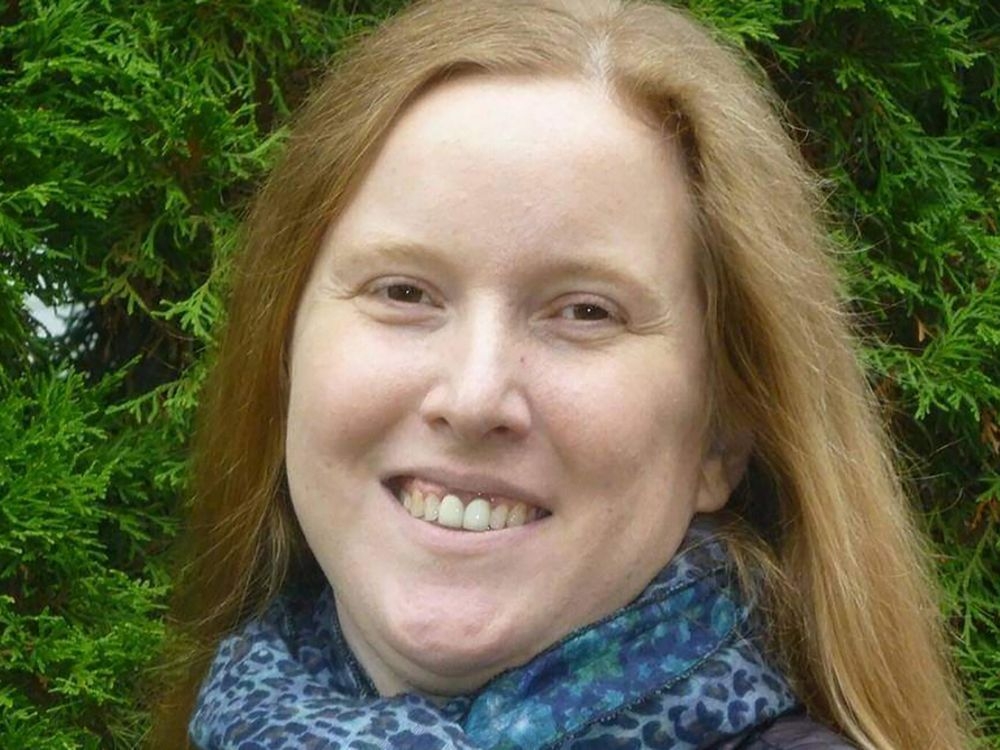 Armed with bags full of gauze and other medical supplies, Prince George nurse Christy Woods will soon be risking her life on the front lines of Russia’s invasion of Ukraine.

As the number of refugees who have fled Ukraine passed 2.8 million on Monday, the 45-year-old Canadian woman prepared to leave the safety and comfort of her own home to join the International Legion of Defence of Ukraine.

Woods has plane tickets for next Wednesday for Warsaw. There, she plans to cross the Polish border to an undisclosed location in Ukraine where she plans to provide medical aid to Ukrainian soldiers and civilians amid a conflict that has seen more than a thousand killed.

“When I contacted the Ukrainian Embassy two weeks ago, personnel asked me if I was willing to be posted in a military zone where I’d be working under a tent with no doctors, just medics,” said Woods, a nurse of 25 years.

“While signing the waiver to join the Legion, which informed me I could be seriously injured or killed, I wrote: ‘Put me where you need me’. If I say I’m coming to Ukraine to help but choose not to go somewhere dangerous, that would be ridiculous.”

She says the Legion hasn’t yet told her where she will be posted.

Last month, after Ukrainian President Volodymyr Zelenskyy made a plea for foreigners to join the country’s armed forces and serve under Ukrainian officers, Westerners raced to join the Legion that the country created to better fight the Russians.

Forces at Ukraine’s disposal are currently much smaller than those of Russia, which boast 900,000 military personnel compared with Ukraine’s 209,000 active troops, according to a London, England, think-tank, the International Institute for Strategic Studies.

Canadian Foreign Minister Mélanie Joly said any Canadians who choose to go overseas to enlist in the fight are undertaking “individual decisions.” Defence Minister Anita Anand said Canada’s “responsibility as the government is to indicate the security risk with undertaking travel to Ukraine.”

For Woods, who has no Ukrainian ancestry, the mission is one of zealous faith. She believes that God is calling her to the country: “If this was happening in Canada, I would want people to come and help.”

This won’t be her first experience being among soldiers. As a child of a reservist, she grew up living on various military bases, including ones in New Brunswick, Ontario and Alberta. By age 21, she was an Ontarian firearms officer for the Department of Justice where she worked for two years.

“I know my way around a gun,” Woods said. “I’m willing and ready to bear arms if need be, Russia should know not to mess with me.”

Woods is currently racing against the clock to gather medical supplies, including stethoscopes, sutures and scalpels, all of which she has bought with her own money, to bring to her posting in Ukraine, which may or may not be an active battlefield.

“I’m also hoping to get my hands on a bulletproof vest and helmet before I leave,” she said.

The risk of severe injury or death isn’t lost on Woods, whose fiance in Ireland and parents in New Brunswick are also worried.

“My dad … well he is proud of me, but also nervous. When I told my fiance, he said: ‘Are you out of your mind?’ We had plans to elope once all of this is over,” Woods said.

Russian Defence Ministry spokesman Igor Konashenkov said “foreign mercenaries” captured in Ukraine will be brought to justice “in accordance to international humanitarian law,” which states if detained, persons will be free from violence, intimidation and abuse, and returned at the end of hostilities.

However, “Russia is blowing up hospitals with people in them. We can’t trust what they have to say,” Woods said.

So far, one Canadian volunteer has been injured in the conflict overseas. The fighter was on the ground at a military training base near Ukraine’s western border Sunday when Russia carried out an airstrike. The man is currently on his way home.

When asked if she was scared of encountering a similar fate, Woods replied calmly: “Absolutely, but I’m certainly not as scared as the people over there are right now.”

— With files from Tyler Dawson and Tom Blackwell

From our newsroom to your inbox at noon, the latest headlines, stories, opinion and photos from the Toronto Sun.

Thanks for signing up!

A welcome email is on its way. If you don’t see it, please check your junk folder.

The next issue of Your Midday Sun will soon be in your inbox.

We encountered an issue signing you up. Please try again