The bathing rituals of Lord Balabhadra, Lord Jagannath, and Devi Subhadra were held today amid no outsiders today. It is likely for the first time in history that this ceremony at the Jagannath Temple was performed without any devotees. This is a significant event that leads to the Rath Yatra.

The Devasnana Purnima or Snana Yatra at the Jagannath Temple in Puri, Odisha, is an occasion that is awaited by tons of devotees every year. This year, however, due to COVID-19 outbreak, this occasion was held today without a large congregation of devotees.

The Snana Yatra was being performed at the Shree Mandir premises, and the occasion was available online for devotees to watch it.

Referring to this, Puri District Collector Balwant Singh stated that Jagannath’s Snana Purnima would be observed only in the presence of limited servitors. Tight security was also in place to ensure social distancing is maintained. 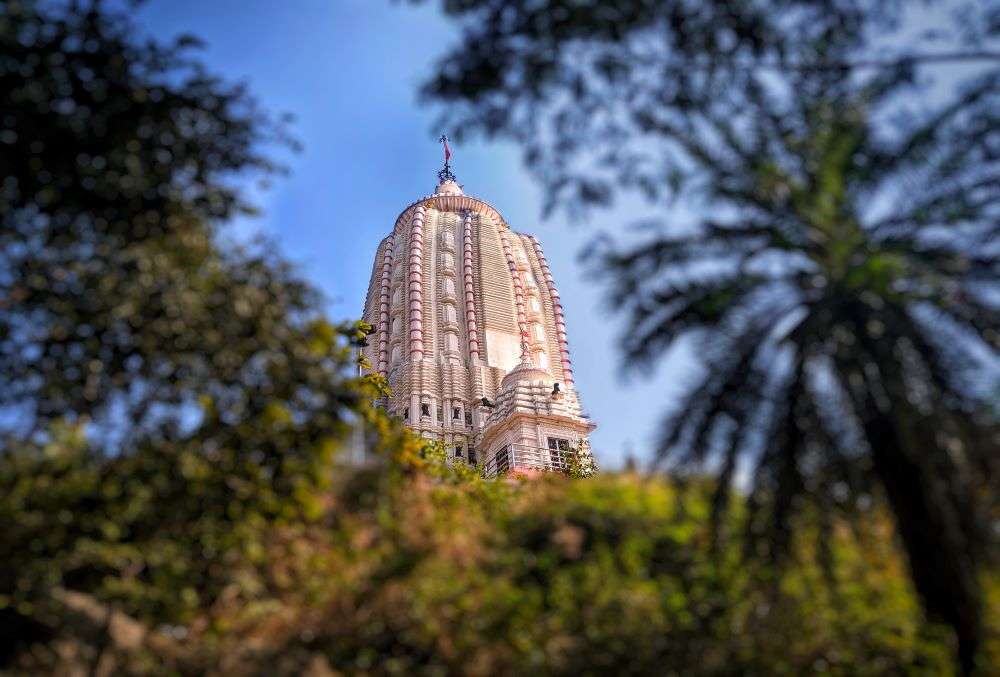 Reportedly, the festival is held on the full moon day of the month of Jyeshtha (as per the Hindu calendar). The said day has been chosen as it is considered to be the day of birth of Lord Jagannath. After the grand shower (snana), the deities don a new attire.Also, as per the latest news reports, Jagannath Temple in Puri will not be open for visitors till July 5. Regarding this, the chief administrator urged citizens not to gather during Snana Purnima and Rath Yatra. He added that people will be able to watch these rituals and festivals from the comfort of their homes as the Information and Public Relation Department will be telecasting the proceedings live.