Quarantine compulsory if travelling to or from Serbia, Spain: Scotland government

All those travelling to or departing from Spain will be required to undergo quarantine after arriving in Scotland, as per the recent announcement made by the Government of Scotland.

Reportedly, nearly all the air bridge travel destinations set out by UK ministers have been approved by the Scottish government. This decision implies that the natives of Scotland can visit 57 nations starting July 10 without the need of quarantining themselves on their return.

Only Spain and Serbia are not included in this list due to their current status as high risk countries as far as COVID-19 infection is concerned. News has it that anyone entering Scotland from Spain or Serbia will be quarantined even if they had entered through an airport in the UK.

The officials are performing spot-checks on people who are supposed to be in quarantine, and they could be fined for not obeying the rule. 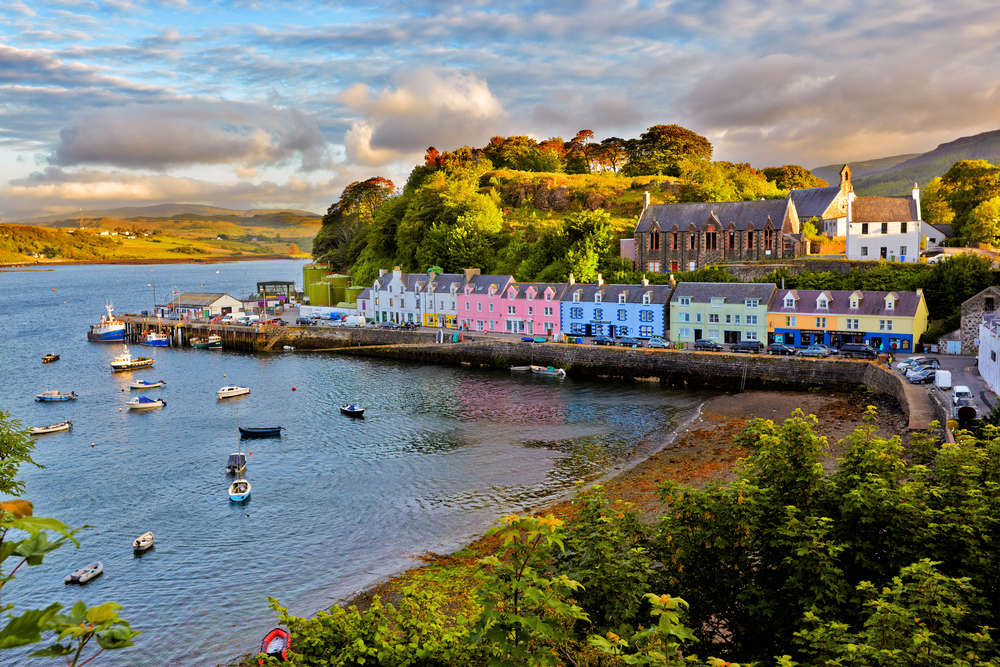 According to the latest reports, the Prime Minister of Scotland told the press that the difficult decision was taken to safeguard Scotland from the possibility of revival of the pandemic in the coming weeks.
The minister also added that people should avoid breaking the restrictions by travelling through the airports in the UK.Meanwhile, the UK government has prepared a list of 59 nations that are almost safe from the pandemic and are no longer under quarantine norms. Europe, the Caribbean islands and Asia’s Vietnam, South Korea, Hong Kong, Japan, Australia and New Zealand are low-risk nations according to the UK.