The Ministry of Home Affairs has given a nod to start special trains run by the Indian Railways for the sake of migrant workers, students, tourists and other persons grounded across India due to the lockdown.

News has it that this decision was taken two days after the Central Government allowed them to travel via buses to reach from one state to another. The order has been passed as Lockdown 2.0 is due to be over on May 3.

All those people, who have been stuck at different places since the lockdown in India started on March 24 midnight, will be travelling in these trains.

After several appeals, the Home Ministry has considered the gravity of the problems being faced by these people. Therefore, an order has been passed mentioning that the Ministry of Railways will deploy nodal officers for synchronising with state and Union Territories (UTs) for helping stranded people reach their respective destinations.

The Indian Railways issued a statement saying that the Ministry of Home Affairs will run Shramik Special trains from Labour Day on May 1 for stranded migrant workers, pilgrims, students, tourists and other persons stuck during the lockdown. 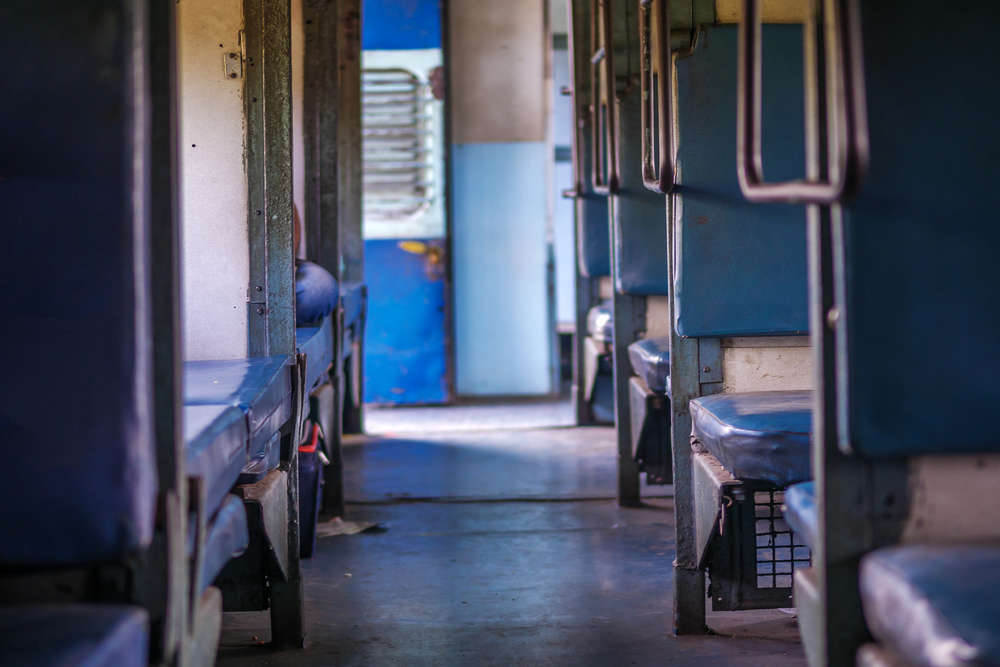 Shramik Special trains will run from point to point, on request of the concerned State governments on the basis of general rules for sending and receiving the stranded people. Senior officials as nodal officers will be appointed by the railways and state governments for proper functioning of Shramik Trains.

The passengers will have to be examined for COVID-19 symptoms by the sending states and only the healthy ones will be permitted to board the trains. State governments may group these persons to accommodate them in the train for the destination railway station while also following social distancing rules. Meals and drinking water will also be provided to the passengers at the departure station, and they will be asked to wear face masks compulsorily. On longer journeys, meals will be served in the train during the travel.

Due to extension in lockdown, cancellation of all passenger train services, except shramik special trains, on Indian Railways is extended till 17th May 2020#IndiaFightsCarona pic.twitter.com/9EbTzSgswO

A special train ferrying 1200 migrant workers departed from Telangana for Hatia in Jharkhand after the Ministry of Railways sanctioned the request of the state government for coordinating their return.

More trains will run on routes from Nasik to Lucknow, Nasik to Bhopal, Jaipur to Patna, Aluva to Bhubaneswar and Kota to Hatia.

When the travellers reach their destination, they will be examined by the state health department, and also undergo home quarantine or institutional quarantine depending upon the case.