Like several other Indian cities, Rajasthan’s Jaipur city has also shut down all its historical monuments including the Hawa Mahal, Amer Fort, Jantar Mantar and other sites from March 18, in its effort to curb the transmittal of Coronavirus among the city’s residents.

Not just Jaipur, but the Archaeological Survey of India (ASI) has also closed 224 protected sites in Rajasthan until March 30. With all the famous tourist sites shut down in the wake of COVID-19, foreign and domestic tourists will now have to automatically suspend their trip to the royal state.

The state’s lockdown has impacted the tourism industry, which thrives on tourist activities in Rajasthan. Reportedly, the tourism sector has been suffering since February when Coronavirus entered the state.

VS Badiger, ASI superintending archaeologist, Jodhpur Circle, told the press that precautions have been taken to wipe off Coronavirus in the state. Since, a lot of ASI sites in Rajasthan witness the arrival of several tourists and locals, they have been shut down for now to control the pandemic. 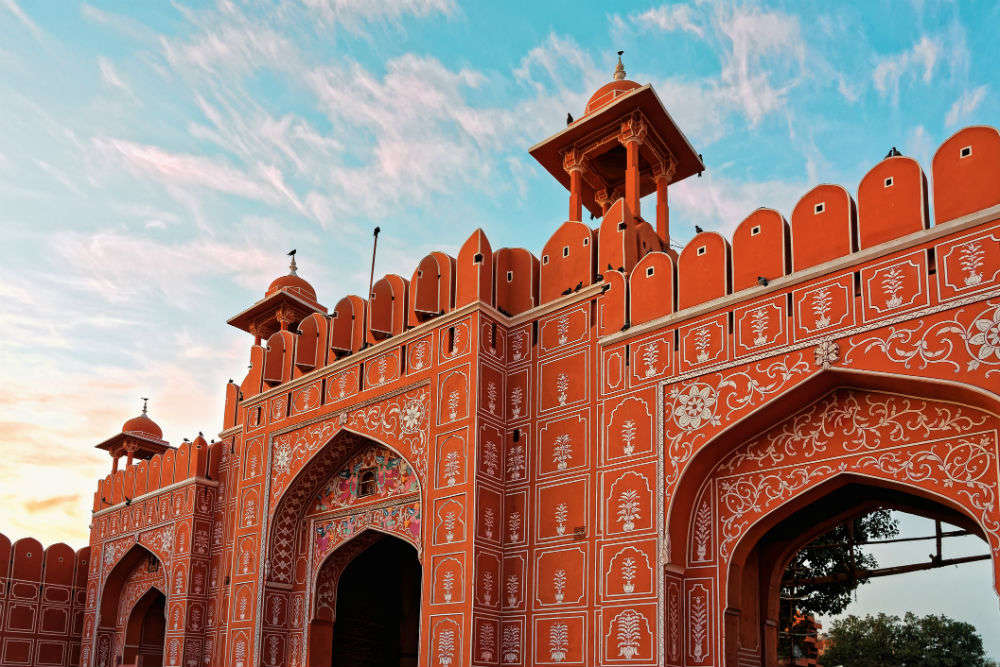 Officials restricted the entry of tourists in the afternoon of March 18 soon after receiving the orders. Many destinations in Rajasthan thrive on hospitality and tourism, thus, they will have to bear the brunt of this official decision till the situation returns to normalcy.

Reportedly, Amber Fort and Hawa Mahal in Jaipur, receive about 8000 to 10000 tourists even on a normal day. On the other hand, Chittorgarh and Kumbhalgarh forts receive 8000 and 3000 visitors respectively on a daily basis. In Ajmer, Adhai Din ka Jhopra and Baradari have been shut. The Ajmer Sharif Dargah has not been shut yet, but the Dargah authorities are spreading awareness about COVID-19.

In Nathdwara, the shrines of Shri Nathji, Shri Priyaji and Shri Manmohanji have been closed for visitors. Restrictions on tourist visits have also been put in the border area of Tanot. Also, the forest department has cancelled tourist safaris to the Ranthambore National Park, Sariska Tiger Reserve and Jhalana Leopard Safari Park.