Rajasthan has witnessed a steady recovery in tourist footfalls since the lockdown has lifted in June last year, and people started to travel albeit under restrictions. More on Times Travel.

Rajasthan has witnessed a steady recovery in tourist footfall since the lockdown was lifted in June last year, and people started to travel albeit under restrictions. As per the latest reports, Rajasthan recorded a drop of 71 per cent tourist footfall in 2020 as compared to 2019, due to the Coronavirus pandemic.

Reportedly, during the first two months of 2021, the deficiency in terms of incoming visitors has shrunk further to 49 per cent, compared to January and February in 2020. Reports have it that tourism in Rajasthan was almost nil after April and May, when the state received zero visitors, whereas around 26113 visitors visited the state in June.

Further, as per the reports, Rajasthan was the first in the country to open its state monuments from June 2 for visitors. Since then, it has been witnessed that the number of visitors continued to rise steadily, which recorded 13.59 lakh tourists in the month of December 2020. 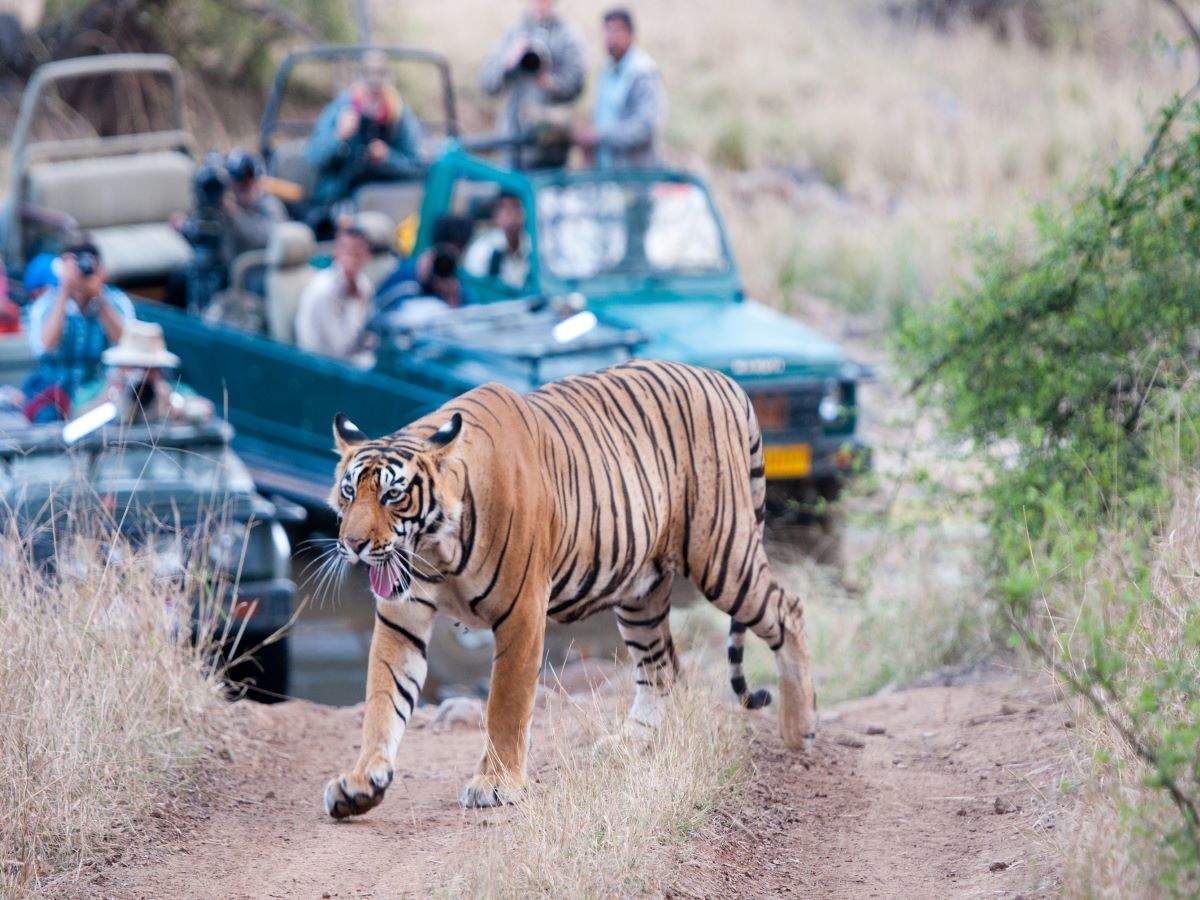 This year, in January and February, the tourist inflow was further strengthened when the state registered 16.02 lakh and 18.55 lakh tourists, respectively. Referring to this, a senior tourist department official informed that the upward trend will likely continue in the coming months, although the summer season will again likely be a dull tourist season.

Tourism Department Director Nishant Jain said that given the manner in which the pandemic has disrupted business and life, a steady pace of growth in tourist inflow is reassuring. From registering zero visitors, to the stage that they have reached now, they are expecting to touch the pre-COVID tourist figures likely soon, he added.

Further, the Tourism Department Director has assured that the department is playing its part in reviving the sector, and that they are participating in tourism marts happening in various cities to activate their source markets.