Sitting at home and working throughout the day can be tiresome, and may lead to occasional bouts of hunger. But the bad news is that your favourite restaurants might be shutting shop temporarily. According to reports, as India and the world battles Coronavirus outbreak, restaurants across Delhi and Mumbai are now shutting their operations for the time being.

Reports suggest that the National Restaurant Association of India (NRAI) took the decision on Tuesday evening. The organisation has now decided to shut down operations until March 31, 2019. The Government has ordered only nightclubs to remain shut, however, NRAI feels that it is not the time to remain open and jeopardize the safety of Indian cities and citizens in general. 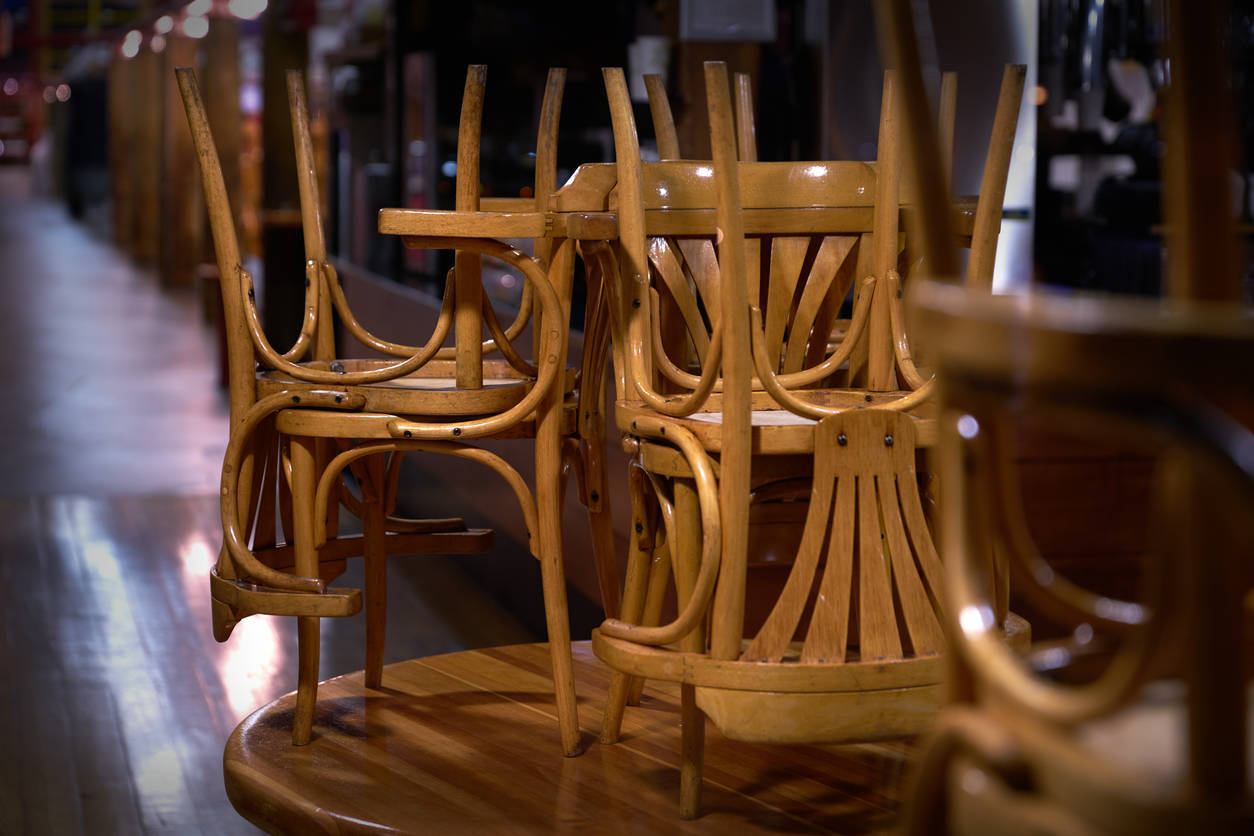 As of now, restaurants, spas, nightclubs, and gyms are going to remain shut until March 31, 2019. The idea is to keep everyone away from each other, practising what is now being known as Social Distancing. The virus takes days to show up, and you could unknowingly be carrying it. Thus, if you go out and socialise in restaurants, gyms, nightclubs, etc, you put hundreds of people at risk. It is important for now to contain the disease, and heal those who are currently affected by it.

Anurag Katriar, president NRAI, informs, “We had a meeting with our managing committee members and representatives from different chapters across India. We are advising everyone to shut operations from midnight today. By running a restaurant at this time, when public health and safety is a primary concern, can be a big risk which we do not want to take. We will be issuing an advisory to all the restaurants on this across India. We leave the final call, however, to restaurant owners.”