Rome: Mausoleum of first Emperor Augustus all set to reopen for tourists

The Mausoleum of first Emperor Augustus has been restored and will reopen for tourists in Rome.

It was Augustus himself, who ordered the construction of this building more than 30 years before his death, and was later buried there along with other members of his dynasty, the Julio-Claudians.

Reportedly, it is the world’s largest circular tomb that was constructed in 28 BC near the banks of Tiber River Tiber to house the remains of Augustus and his heirs, including Emperors Caligula, Tiberius, and Claudius.

The structure, unlike other ancient Roman antiquities across Rome, like the Roman Forum and Colosseum, has remained neglected and mostly closed to the public. Once it was counted among the most magnificent buildings in the city, which later on underwent many changes after the fall of Roman empire. At some point of time, it worked as a fortified castle, then a hanging garden, and was subsequently used as an amphitheatre for firework display and bullfighting. The site then turned into ruins over the years, with trees growing from the walls and trash filling the pathways. 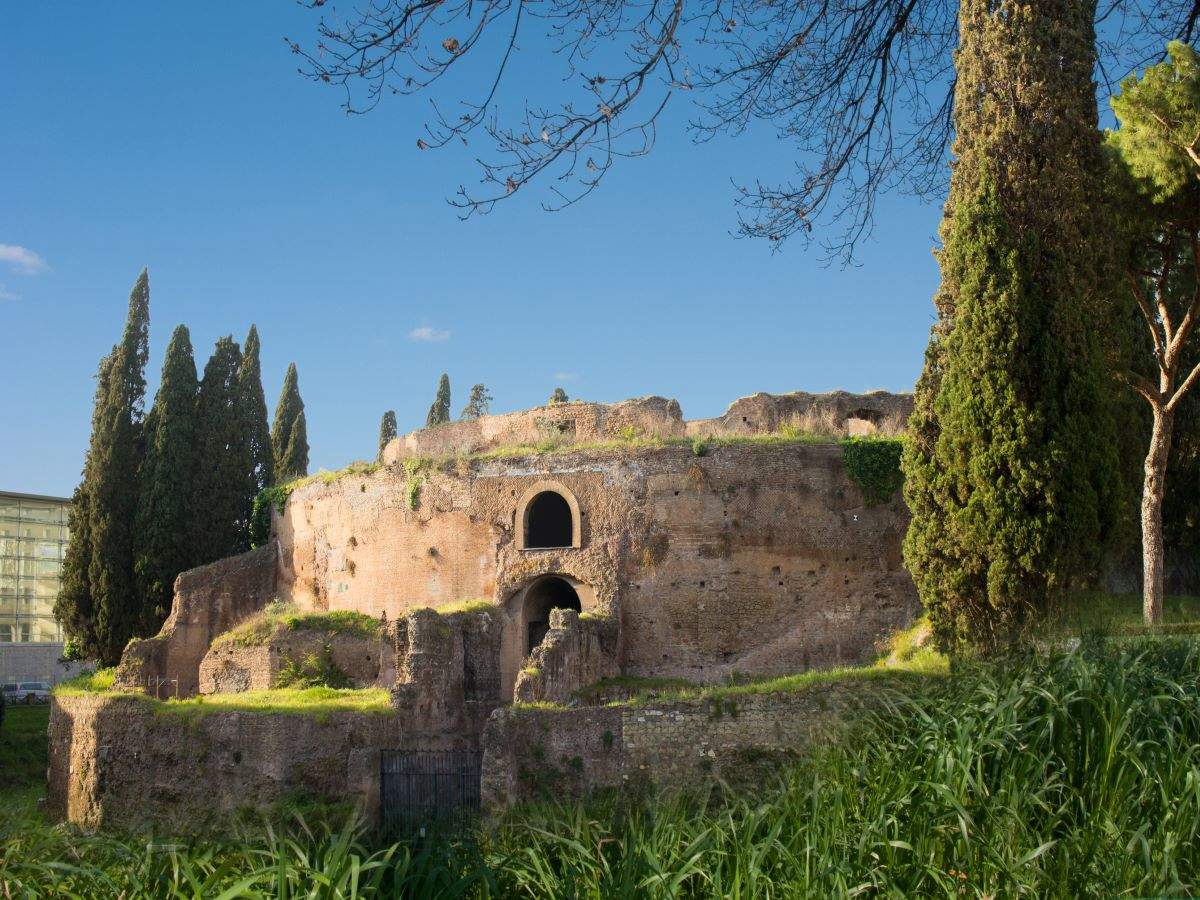 Reports have it that now all that has been cleared after the restoration works of the Mausoleum started in 2008. It took almost 13 years, and more than €10 million to complete the restoration. For this, during the first phase, proper restoration work and archaeological excavation were carried out. Later, during the second phase, the focus was on making it fit for tourists, which meant developing all the necessary infrastructure, as well as informative panels.

Now, as per the latest reports, the Mausoleum of Augustus will open to the public on March 1, 2021, whereas entry tickets will remain free from then until April 21, 2021. After this, only residents of Rome will be allowed free entry.