Second wave of COVID-19 hits Europe, do not plan a trip yet

Europe has surpassed the USA in the daily count of Coronavirus cases, hitting its already flailing tourism industry. It is believed that the current surge in the number of COVID-19 patients in Europe is largely an effect of relaxed border norms within various nations of the European Union.

It has been noted that the newly-infected people are mostly young, and were socialising as restaurants and bars also opened in some parts of Europe. The number of deaths is still low as more asymptomatic people tested currently and the treatment has also improved as compared to the first hit of COVID-19.

Currently, the number of COVID positive patients in the 27 member countries of the EU is rising at a rapid pace. The World Health Organisation has also issued a warning, predicting that the death toll in Europe would escalate and October-November would be harsher in terms of death. WHO Europe director Hans Kluge addressed a news agency on the same, stating that, “It’s going to get tougher. In October, November, we are going to see more mortality.” 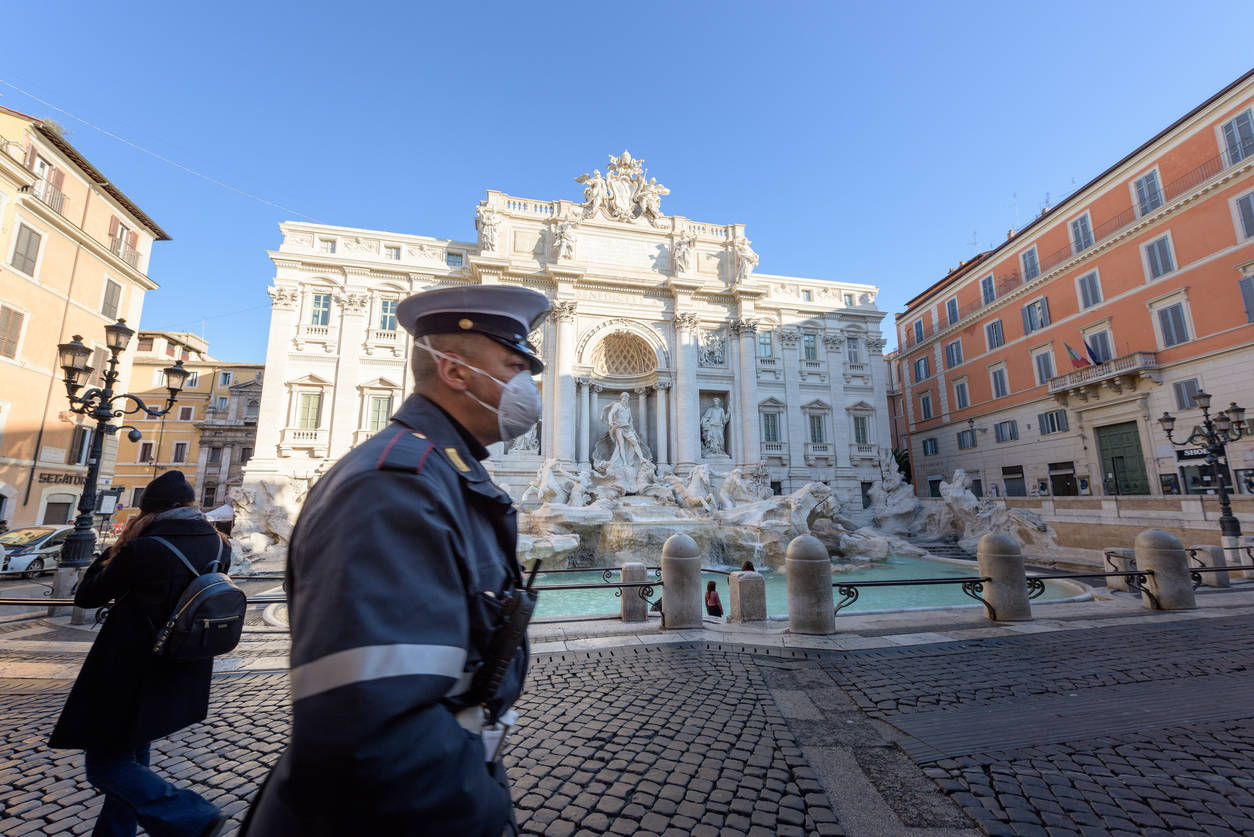 Western Europe, in particular, can be another hotspot for the pandemic as the region is seeing a sudden increase in the number of COVID cases. It has been reported that the trend is similar to what was seen in March and does not bode well. In fact, the first travel bubble in Europe, between Lithuania, Estonia and Latvia burst and called off earlier last week.

The travel industry was awaiting better times; but, for now, it is suggested that all non-essential travel plans be put on hold.