Shanghai Disneyland Park to reopen with new rules on May 11

Walt Disney Co. will start the work of restoring its profit-making parks business that has lost USD 1 billion due to the temporary shutdown of businesses.

On Tuesday, Disney announced that it will reopen its Shanghai Disneyland park on May 11. However, the condition is that the number of visitors will be restricted and social distancing measures will be implemented on all rides and eateries.

The plans provide a glimpse at how the company – which in previous quarters generated a third of its revenue from parks, experiences and consumer products – will recover from the pandemic.

Disney CEO, Robert Chapek, told the press that the reopening will be done in a phased manner. They will put to use an advanced reservation and entry system to put limits on attendance using controlled guest density. Also, rigid health and prevention procedures will be followed such as use of safety masks, temperature screenings etc.

Executives said they have “limited visibility” over the timing on when other parks, stores and the company’s cruise line would reopen.

Just two weeks into the closure of Disney’s US parks, the company suffered a loss of more than half of the USD 1 billion in second-quarter operating profit. The information was revealed by Chief Financial Officer, Christine McCarthy..

To cope up with the loss, Disney granted leave of absence to more than 120000 staff members in April 2020. News has it that Disney would not reopen its business only at destinations where it would not incur losses. 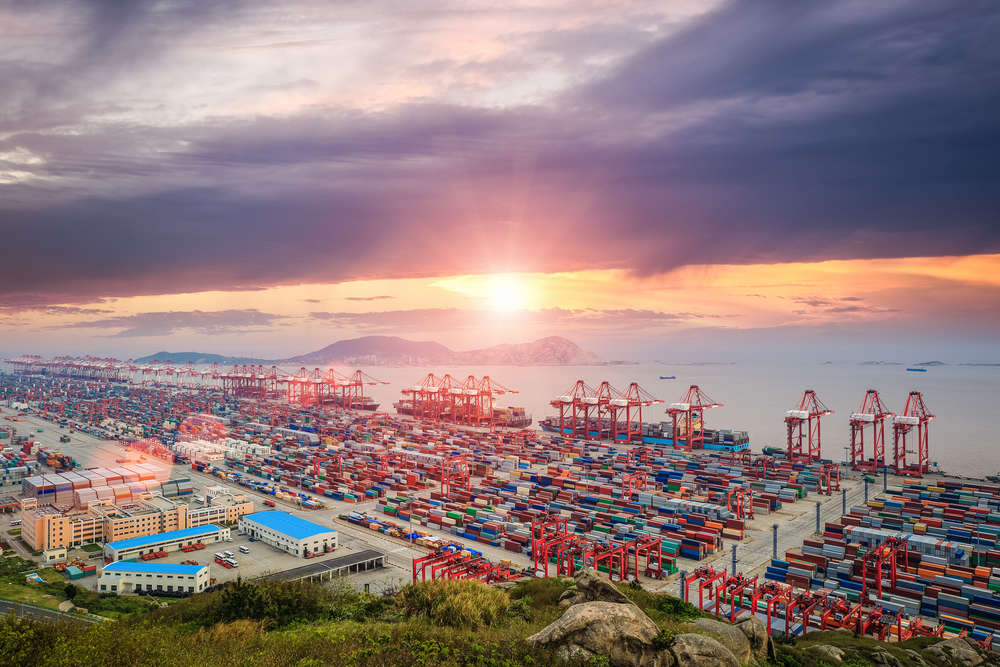 In China, Disney executives explained, the company will take it slow to test new ideas. Guests at the Shanghai Disneyland will be required to purchase admission tickets valid on a selected date only, and annual pass holders will need to make a reservation prior to arrival.

At the Disney Parks, all the rides, visitor queues and restaurants will follow social distancing guidelines. Employees and guests will have to wear masks which the latter can remove while eating.

All the guests will be temperature screened and the park will make use of government-issued Shanghai Health QR code, which is a Chinese contact tracing and early detection system. Moreover, the park premises will be sanitised and cleaned frequently.

According to a news agency, visitors at the Disney Park in Shanghai could be informed via app or a technology about their turn to take the ride or enter the restaurant for dining, just for the sake of avoiding queues.

Shanghai Disney Resort, also featuring Shanghai Disneyland theme park and other businesses, draws as many as 80000 visitors per day. The Chinese government had decided to put the cap on the number by limiting the entry to 24000 guests per day. However, the Disney Parks are planning to bring the number further down to experiment with more news procedures.