Sikkim: Travel restrictions imposed on travellers from these 5 states

Sikkim has now joined other states and issued travel restrictions owing to the rise in COVID-19 cases in the country. Reportedly, those entering from Kerala, Maharashtra, Telangana, Karnataka, and Tamil Nadu will be required to furnish a negative RT-PCR test report, which they have undertaken prior to 72 hours of entering Sikkim.

The said curb will remain in force for locals and tourists alike. Referring to this, Principal Secretary, Health, Sikkim K Sreenivasulu stated that the mutant strains are a matter of concern now, and its containment is very difficult. To ensure that this rule is strictly followed, a mechanism will be in place at Bagdogra, Siliguri, and Pakyong Airport. Reports have it that every year, around 40000 foreign tourists and 8 lakh domestic travellers visit this region. 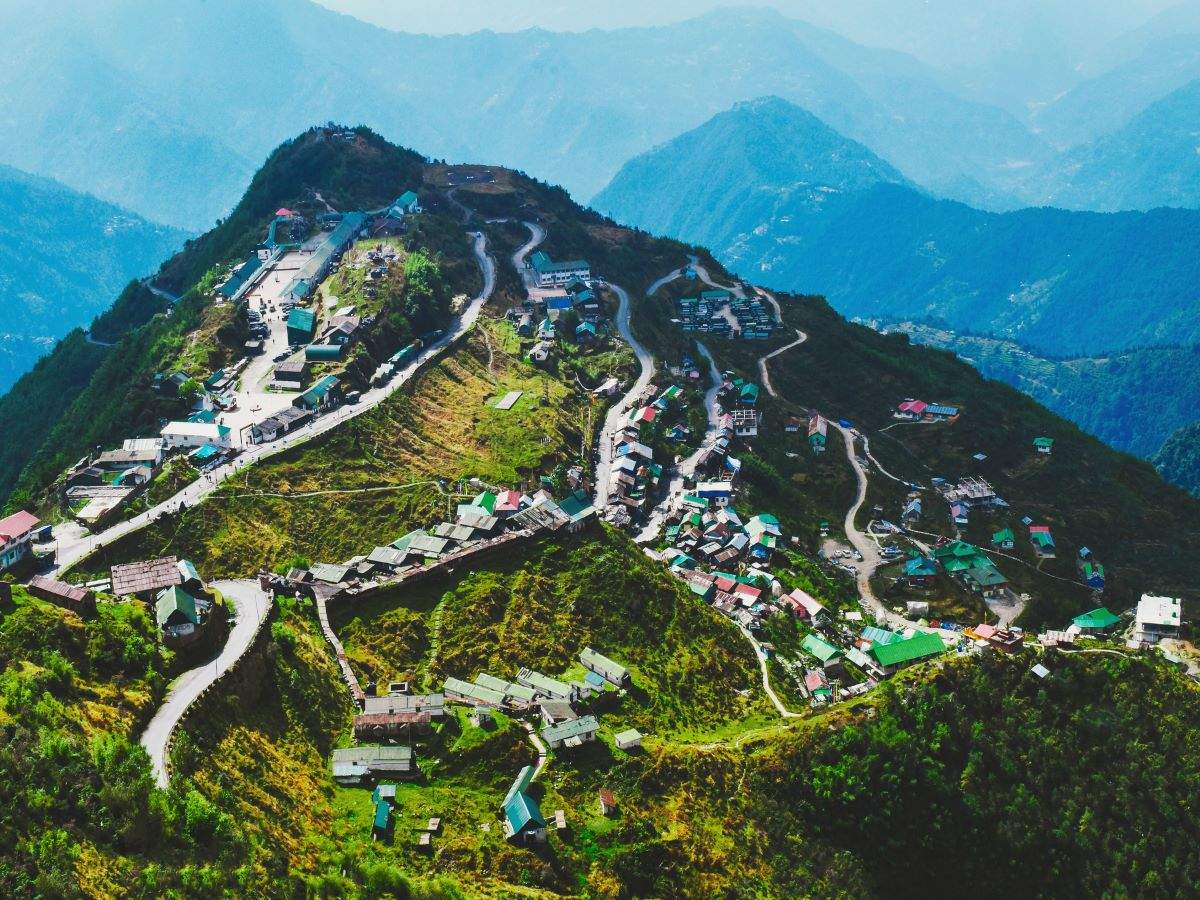 Media reports further state that the Health Department will send officials to Siliguri to keep a check on individuals coming from these states. Further, when people reach Siliguri, it remains untapped as to where they are coming from. Hence, authorities will be establishing a mechanism for scrutiny of such people entering Sikkim.

Reports further add that similar restrictions will be in place at Sikkim’s Pakyong Airport. The Principal Secretary added that they already have a medical team deployed at Pakyong, however, more importantly, SpiceJet Airlines has been taken into confidence to impose restrictions on individuals travelling to Sikkim without the RT-PCR negative certificate. Those without the negative certificate will not be allowed to board the plane, he emphasised.