Spain wants travellers from India to quarantine for ten days

Spain has now announced new rules for travellers coming from India as the country faces the worst COVID crisis in the world. Government Spokeswoman, Maria Jesus Montero said that Spain is going to enforce quarantine for all those who are flying in from India. While there are no direct flights from India to Spain, this rule is for travellers who are reaching Spain via another country. The mandatory quarantine is going to be for ten days for travellers from India, apart from Peru, Colombia, and Peru, along with nine other African countries.

India’s battle with COVID-19 this year is a crucial one, as it is dealing with new variants of the virus and everyday is a new record as far as COVID cases, and deaths are concerned. The healthcare facility of the country is struggling to help the large number of patients that are in dire need of help. During such a time, numerous countries have banned travel to and from the country, or have imposed strict rules. 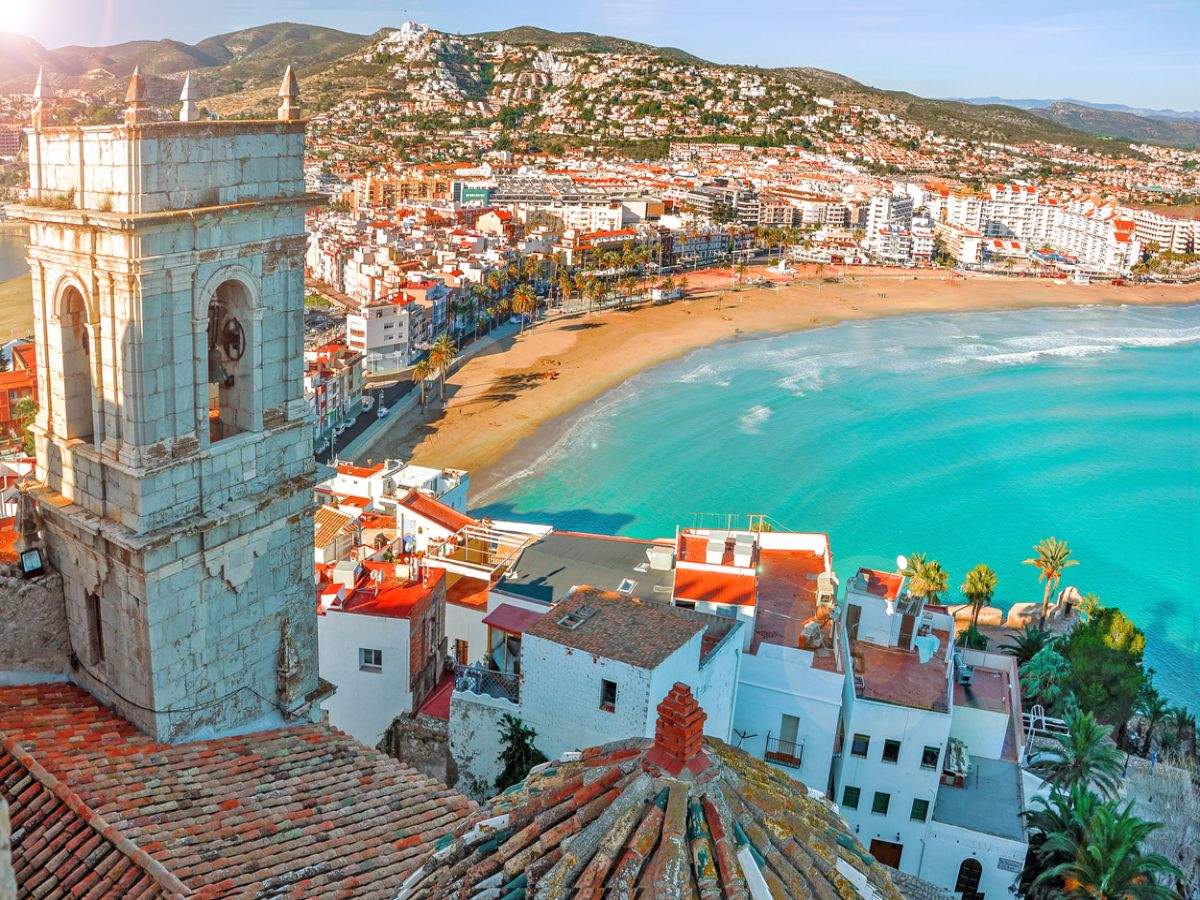 Spokeswoman Maria Jesus Montero said at a news conference, “This is a measure which our country has already adopted towards passengers from countries where a virus variant has been found.”

It is also being reported that Spain’s Foreign Minister, Arancha Gonzalez Laya has announced medical aid for India to help with the situation. The minister promised more than seven tonnes of medical aid.