Spiti to remain closed to visitors till March 31, 2021

Spiti will now remain closed for visitors till March 31, 2021. The locals here have unanimously decided to shut the doors of the valley for five more months, i.e. till March 31, fearing a spike in COVID-19 cases in Spiti valley in harsh winter months ahead, The said step has been taken to contain the spread of the virus in the region, despite knowledge of the fact that this will incur losses to the tunes crores of rupees.

The Spiti Tourism Society recently distributed a circular that reads, “It is with regret that we inform all travellers that Spiti valley is closed for all kinds of tourism activities till March 31, 2021. Tourism in the valley will resume from April 1. The decision has been taken unanimously after multiple meetings with the native population and stakeholders, including hoteliers, homestay owners, guides and travel associates to keep Spiti residents and tourists safe.” 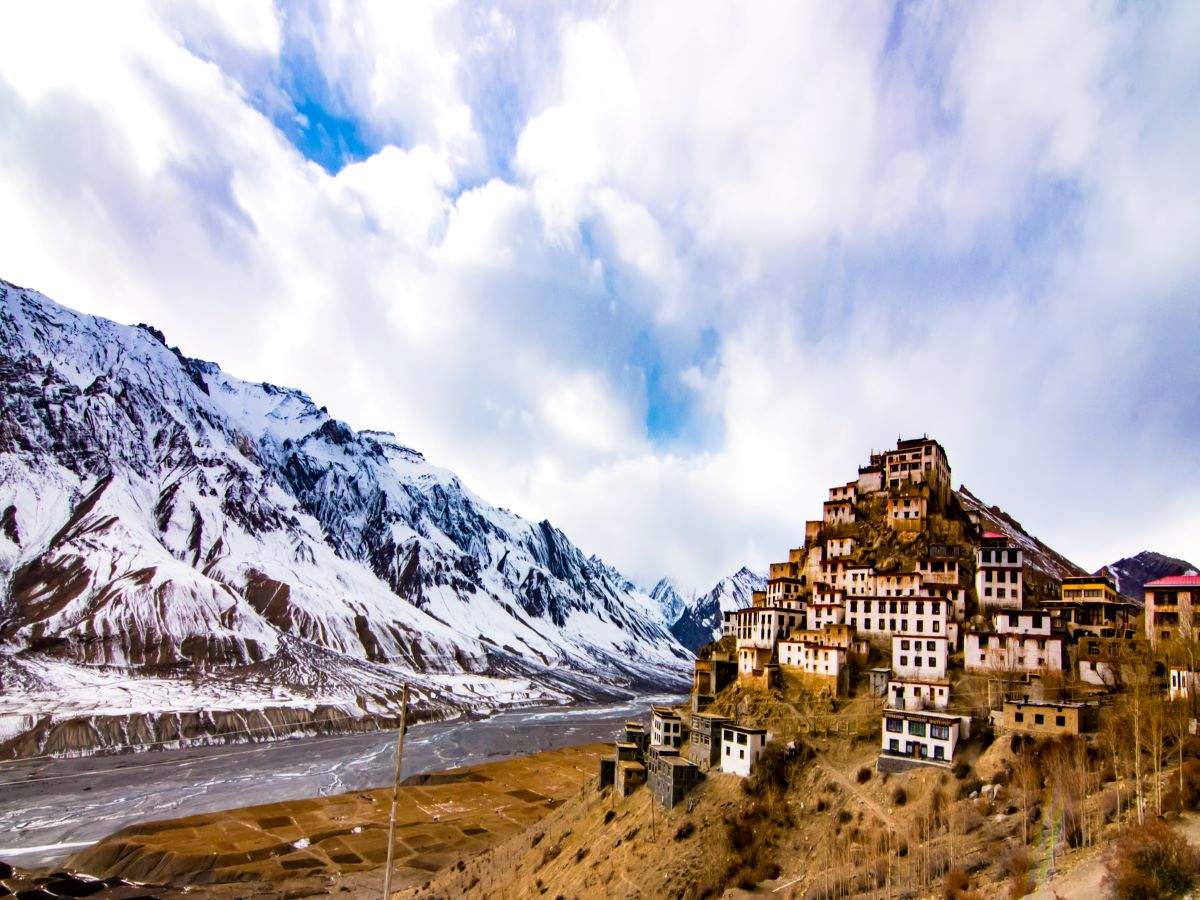 Earlier, the locals were of the view that they would likely open the valley for tourism in November. Now, given the current scenario, the date has been pushed to a later date. Reportedly, Spiti has witnessed a surge in COVID cases, and officials have claimed that community transmission has been reported.

Elaborating on the harsh step taken to ban the tourists, Spiti Tourism Society stated that keeping in view the outbreak of COVID-19 among locals in the high-altitude region of Spiti, it will become impossible to contain the virus by following Coronavirus protocols among local people during the onset of extreme winter.

Further, the society added that limited medical services, adverse geographical conditions, and underdeveloped infrastructure, will only make the situation worse.