Sri Lanka has now imposed a nationwide curfew from Friday until Monday in the wake of Coronavirus outbreak. The fast-spreading virus has claimed more than 10000 lives globally till now, and President Gotabaya Rajapaksa’s office announced the nationwide-curfew to avoid any further spread.

As per the announcement made by President Rajapaksa’s office, the country will be placed under a curfew with effect from Monday, 6 PM, to Friday, 6 AM. 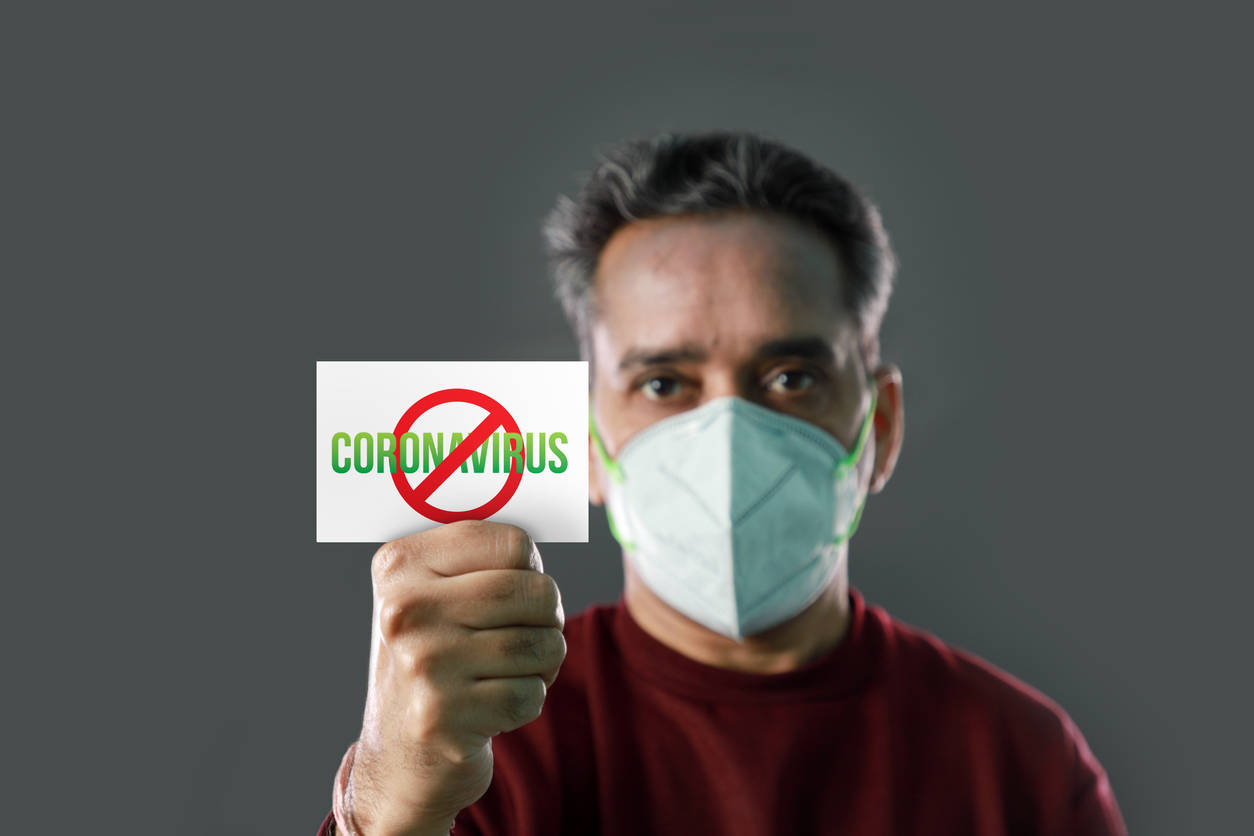 Regarding the reasons behind the nation-wide curfew, nothing specific has been stated by the government; however, it is believed that the government is keen to restrict the movement of the people and promote social distancing due to the threat posed by the COVID-19 outbreak.

Earlier, Sri Lankan police restricted the curfew only to nighttime in the western coastal areas, which was aimed at tracking down Italy returnees, who were trying to avoid compulsory quarantine process. As per the police, people were engaging in social activities, and not maintaining social distancing, despite the restrictions.

Only public transport and essential services were allowed to pass through the curfew-imposed areas during the curfew.

Also, in the wake of the rising number of COVID-19 cases globally, Sri Lanka suspended all international flights arriving in the country on Tuesday.