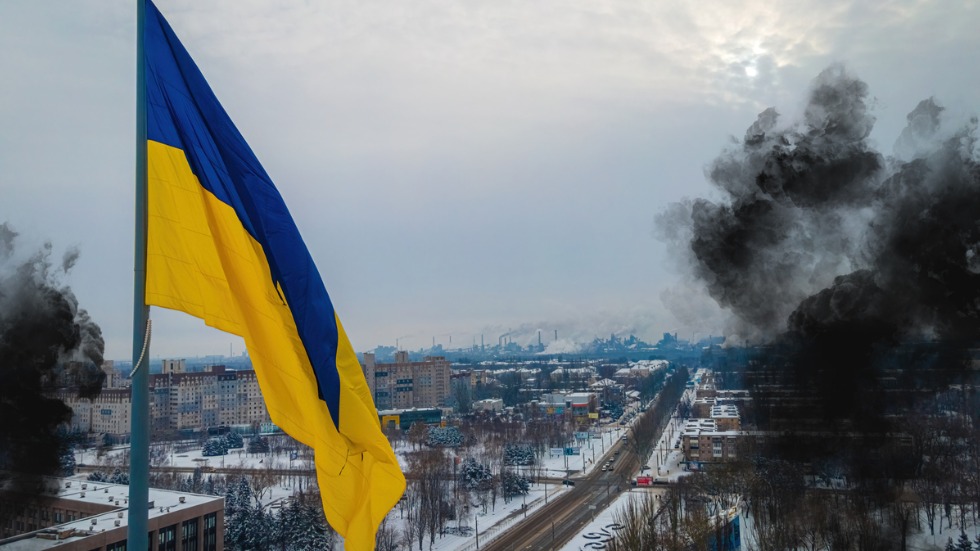 The ongoing conflict in Ukraine, where Russia has renewed attacks in the east and south, and a judge’s decision earlier this week to strike down the federal travel mask mandate are expected to dominate this week’s Sunday show circuit.

Amid the renewed Russian offensive, the U.S. and other allies are racing to ship military equipment to Ukraine to aid in the country’s self-defense.

President Biden on Thursday announced the U.S. is sending an additional $800 million in military aid to Ukraine. The Treasury Department the same day separately announced $500 million in funding to help pay for government pensions and salaries and other means to keep operations afloat in Ukraine.

Ukrainian Prime Minister Denys Shmyhal, who attended International Monetary Fund and World Bank meetings and met with House Speaker Nancy Pelosi (D-Calif.) and others in Washington, D.C., this week, said last Sunday that Ukraine needs “more ammunition” and “more sanctions” from its allies in the West.

Schmyhal is set to appear on CBS’s “Face the Nation” on Sunday. Yevheniya Kravchuk, a member of the Ukrainian parliament, will appear on ABC’s “This Week” and Ukrainian Ambassador to the U.S. Oksana Markarova on NBC’s “Meet the Press.”

The Centers for Disease Control and Prevention’s (CDC) mask mandate for planes, trains and buses was voided Monday by a federal judge in Florida.

Officials including chief White House medical advisor Anthony Fauci have spoken out against the decision, and the Department of Justice announced Wednesday that it would appeal the ruling following a request to do so from the CDC.

The mandate had previously been extended through May 3 amid a rise in COVID-19 cases driven by the BA.2 variant.

White House COVID-19 Coordinator Ashish Jha is slated to appear on CNN’s “State of the Union” on Sunday. Michael Osterholm, director of the Center for Infectious Disease Research and Policy at the University of Minnesota, will appear on ABC’s “This Week.”

This week’s Sunday shows circuit is also expected to feature discussion of a warning issued to fellow Democrats on Monday by Sen. Elizabeth Warren (D-Mass.), who is set to appear on NBC’s “Meet the Press,” CBS’s “Face the Nation” and CNN’s “State of the Union.”

In a New York Times op-ed, Warren cautioned fellow Democrats that they must deliver more on their promises to avoid a brutal outcome in this fall’s midterm elections.

Below is the full list of guests scheduled to appear on this week’s Sunday talk shows:

ABC’s “This Week” — Yevheniya Kravchuk, a member of the Ukrainian parliament; Michael Osterholm, director of the Center for Infectious Disease Research and Policy at the University of Minnesota.