The nationwide closure of all cities and states so as to control the spread of COVID-19 in India has severely affected the airline industry.

According to the news reports, maximum airlines have suspended their operations for their international flights as international borders have been shut due to the fear about the transmission of COVID-19.

Since a lot of flights are not functional now, they are vying for parking space at the major airports now. Reportedly, before the Coronavirus outbreak had happened in India, more than 10000 planes were flying daily. Once the borders were shut, the situation is such that parking space is insufficient to accommodate the number of airplanes lining up to get a place. 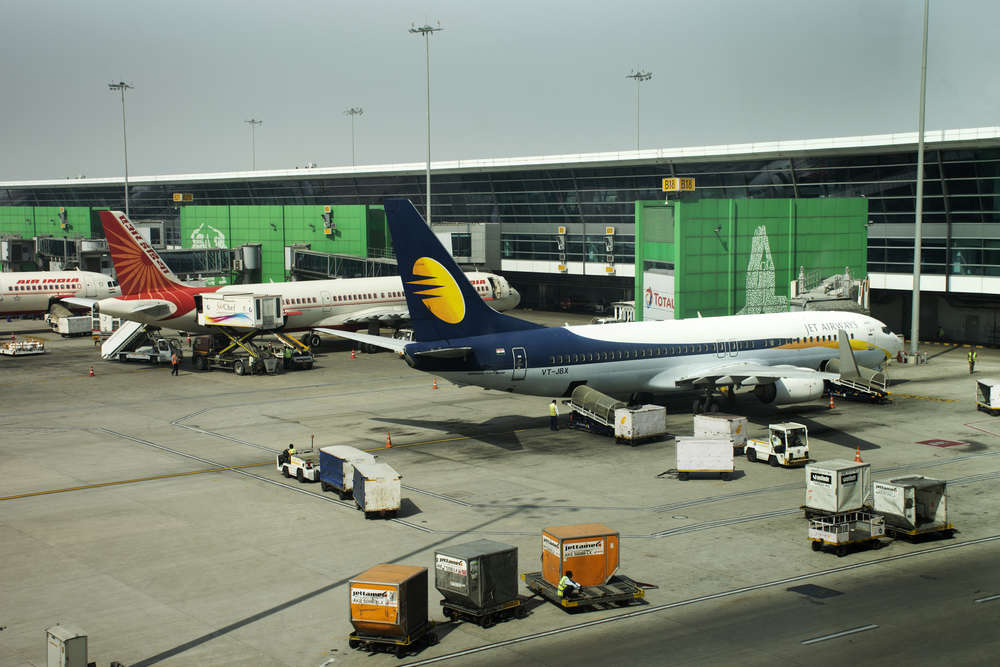 Since India has closed its borders to international flights till April 15, a lot of big players in the aviation industry are holding talks with the airport authorities and governments over the parking issue.

One of the largest airports in India, Delhi’s Indira Gandhi International Airport, has the capacity to park 200 planes. So much so, remote bays and hangers are also occupied at the airport. An official Delhi International Airport Ltd (DIAL) told the press that the airlines have been permitted to park at the remote bay area close to the runways. Several hangars have also been given for parking the airplanes.