Sweden has turned itself into the world’s largest open-air bar! It has taken the idea of locally sourced ingredients to the next level, and has managed to turn itself into an open-air bar.

Sweden has turned itself into the world’s largest open-air bar! It has taken the idea of locally sourced ingredients to the next level, and has managed to turn itself into an open-air bar.

As per the reports, one can now enjoy the option of booking a seat at more than 16 tables, which are spread across some of Sweden’s most scenic landscapes. While ready-made beverages will be available for purchase here, beverage experts from various parts of Sweden will also guide guests through creating their own drinks from ingredients that they will collect from outdoors, ie., from the ‘100-million-acre natural pantry.’

Reportedly, Swedish officials have already set up 16 socially distanced tables in locations across the country. These are specialised spots where visitors can go and explore the surrounding area for ingredients, use locally sourced ingredients to mix up and create one-of-a-kind cocktails, all under the expert guidance of some of the world’s top bartenders.

Referring to this, Jens Heed, Program Director Food Travel at Visit Sweden, said that the country’s 100-million-acre pantry of fruit, vegetables, berries, and crystal-clear spring water is open to everyone now. 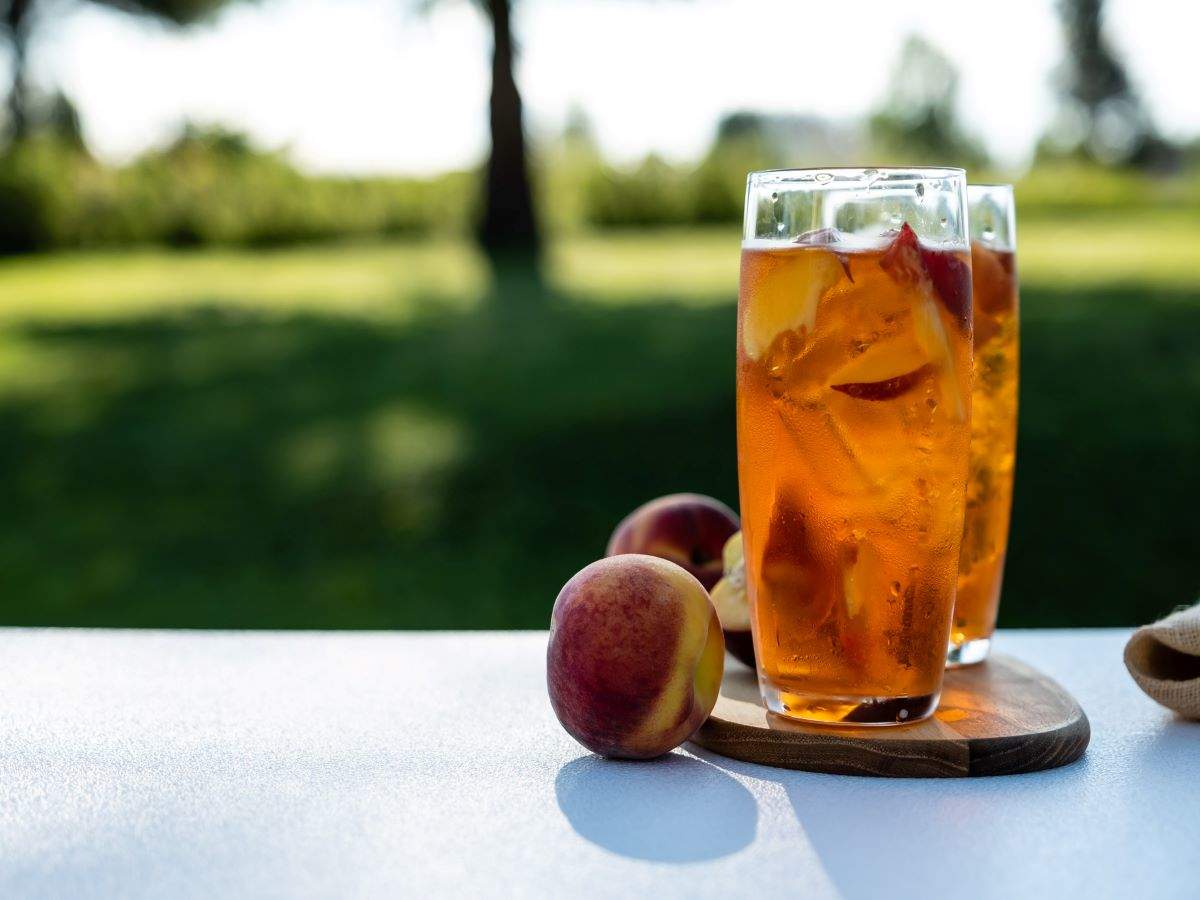 Reports have it that a couple of tables have been set up in Swedish Lapland, and spots near it that are known for fishing, canoeing, forest walking. Then, there is another table set up in western Sweden, which is a unique spot as it’s sandwiched between two of the country’s largest lakes, and is located just a couple of hours by car from Gothenburg. In short, tables have been strategically placed at spots, such as the northernmost mountaintops and southernmost beaches.

What is more interesting is that Sweden has what’s called ‘the right of public access,’ which is kind of an open invitation for everyone to roam the outdoors as long as they do no damage.

However, since non-essential travel to Sweden from most countries outside the European Union has been banned until Aug. 31, many will have to give it a miss, and only hope that this idea continues to be in place when they are able to visit Sweden once the travel restrictions are relaxed.