London’s famed Tate Modern is starting something extraordinary for these extraordinary times. The museum is bringing an online show, sort of a virtual art tour that is going to give you a look of the Andy Warhol show. Not only this, reports suggest that you will also be able to watch the Aubrey Beardsley show. The online film will be launched next week, wherein Gregor Muir, director of Tate’s collection of international art, and Fiontan Moran, Assistant Curator, will guide viewers through the exhibitions.

The online exhibitions will allow you to get close to the work of Warhol and, honestly, this is a great way to keep busy during this time of social distancing. Here, you can get a closer look into the life and times of Andy Warhol, his 100 artworks, and how he influenced pop culture. This includes his complex relationship with his mother Julia Warhol, and a look into his legendary Ladies and Gentlemen paintings. 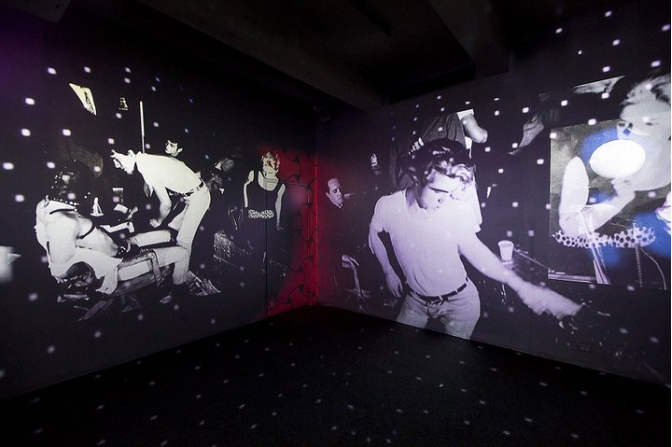