Thailand has banned food, drink and any kind of printed materials, other than the safety information cards, on board domestic flights. This step has been taken to contain the spread of Coronavirus. As per the reports, airlines found not following regulations, might likely have to face possible penalty from their regulator, the Civil Aviation Authority of Thailand (CAAT).

Reportedly, this is the second time that Thailand has adopted such a policy to contain the virus. Initially, Thailand banned in-flight food and drink service on April 26, 2020, which was later lifted on August 31.

Referring to this, Chula Sukmanop, Director General to Civil Aviation Authority of Thailand (CAAT), said that since the cleaning time at each stop is extremely short, and operators opt to have the quickest turnaround as possible, it is very likely the operators would not have enough time to thoroughly clean all the items. He also added that because of this reason, non-essential reading materials on-board create more risk of virus exposure.

Further, consumption of food and drink has been banned, as passengers are required to put on their face masks all the time. 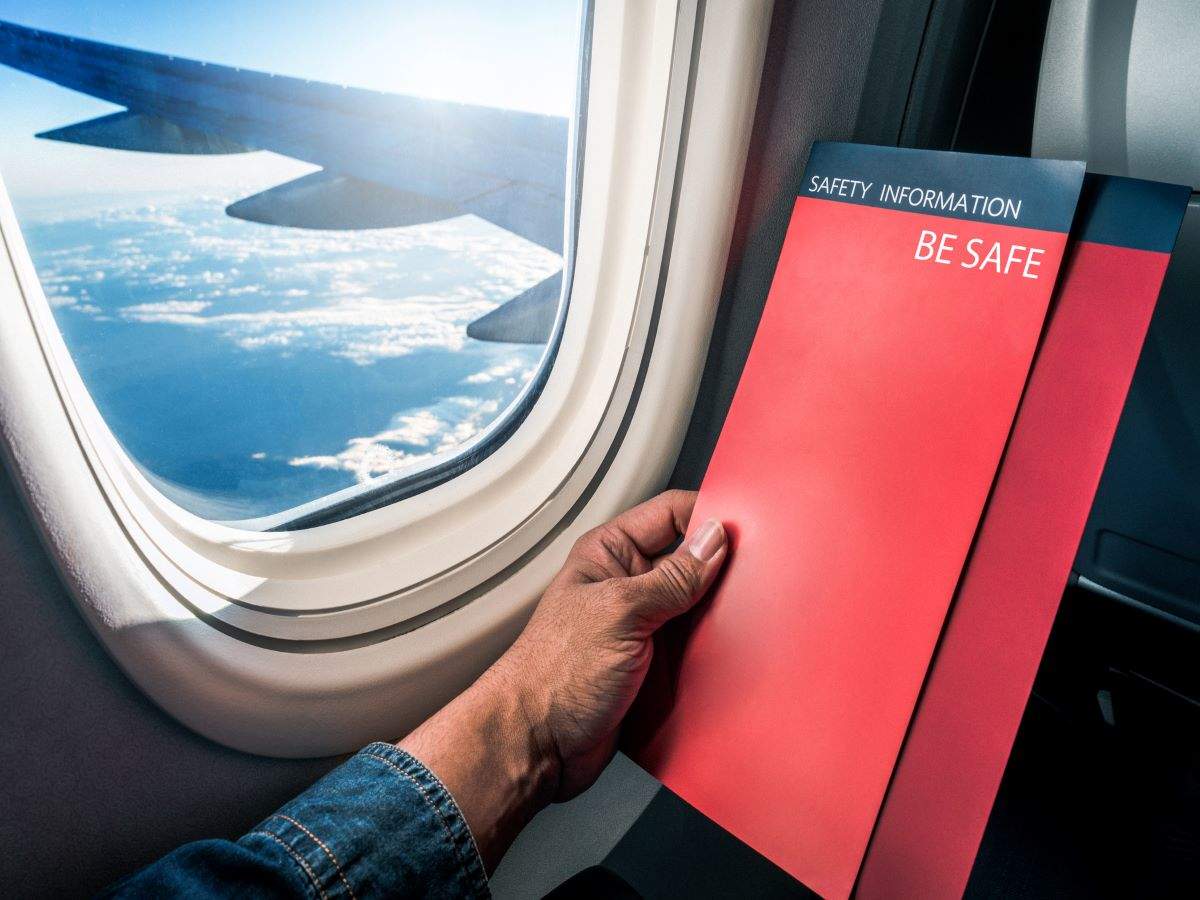 However, this does not mean that passengers won’t have any other option to kill their time on the flight without any reading material, as they will be allowed to bring their own newspapers and magazines on board. This means the passengers will not leave behind any item, and will take back whatever they brought along with them.

The CAAT ban further applies to everything that would be handed out on board, including duty-free catalogues, menus, or in-flight magazines.

However, the cabin crew will be allowed to give out water if passengers ask for it. As of now, domestic air travel in Thailand is operating at around 40 per cent of its usual capacity.

The said ban has been in effect since December 31.