National Parks in Thailand are going to get shut down for two to three months each year from now on. According to reports, Thailand’s 133 national parks were shut down on March 25 during the Coronavirus outbreak, and they continue to remain closed. The Tourism Authority of Thailand has said that these parks will remain closed until further notice.

It has been noted that Andaman Sea’s marine life may not adapt to the reopening right now due to storms. Moreover, large forest fires have forced Phu Kradueng National Park in northeast Thailand to remain shut. 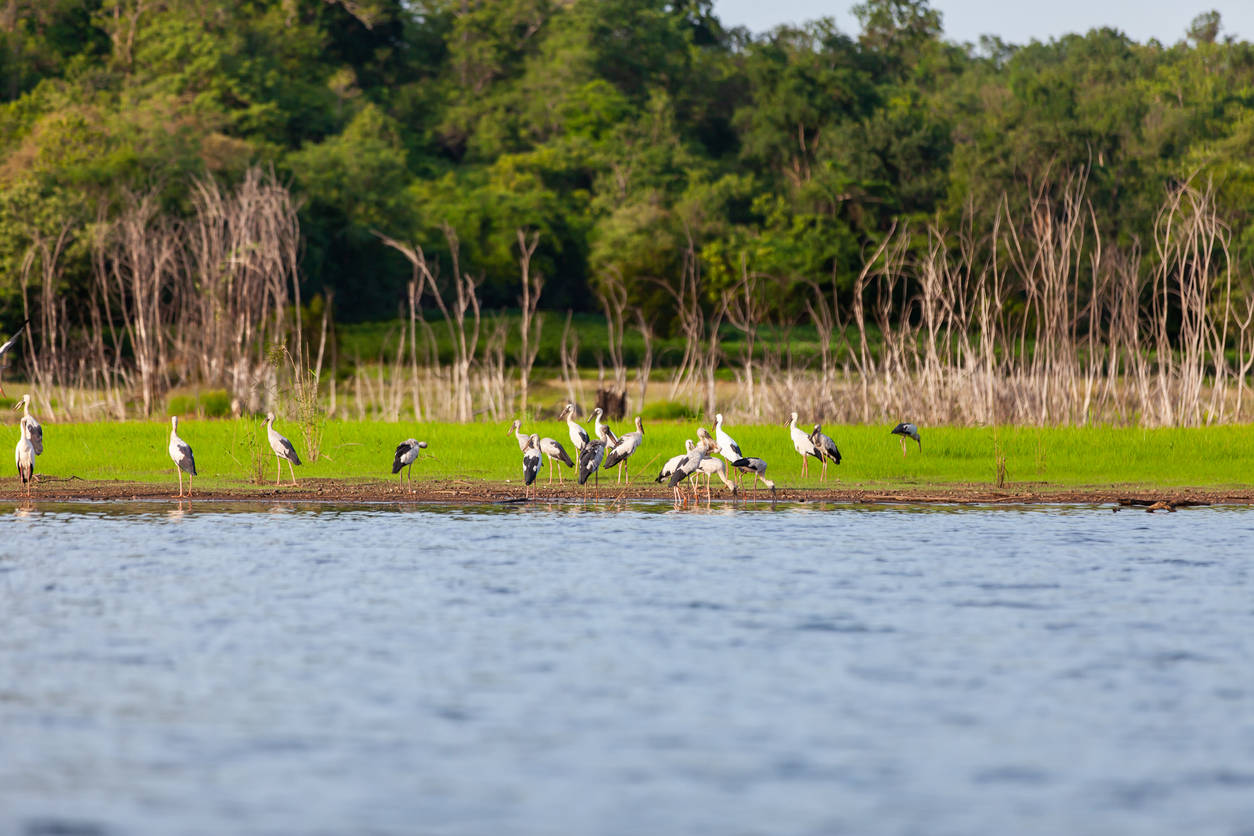 Interestingly, Thailand closes almost half of its national parks each year during the monsoon months, for safety purposes. The once famous Maya Bay, for example, is now closed for sometime, mainly due to overtourism, which is a problem in most parts of the world. The Coronavirus lockdown across the globe has shed light on the fact that wildlife, and nature in general thrive when tourists remain at home. The closing of national parks in Thailand can help the environment to recover to a great extent.

So now every national park in the country will plan their closing months, and will submit plans for the same. The new rule says that each national park must be closed for two months each year at the very least. The final decision will be announced by the Department of National Parks, Wildlife and Plant Conservation.