The new escapism! Iceland is inviting you to ‘Scream out’ your lockdown stress 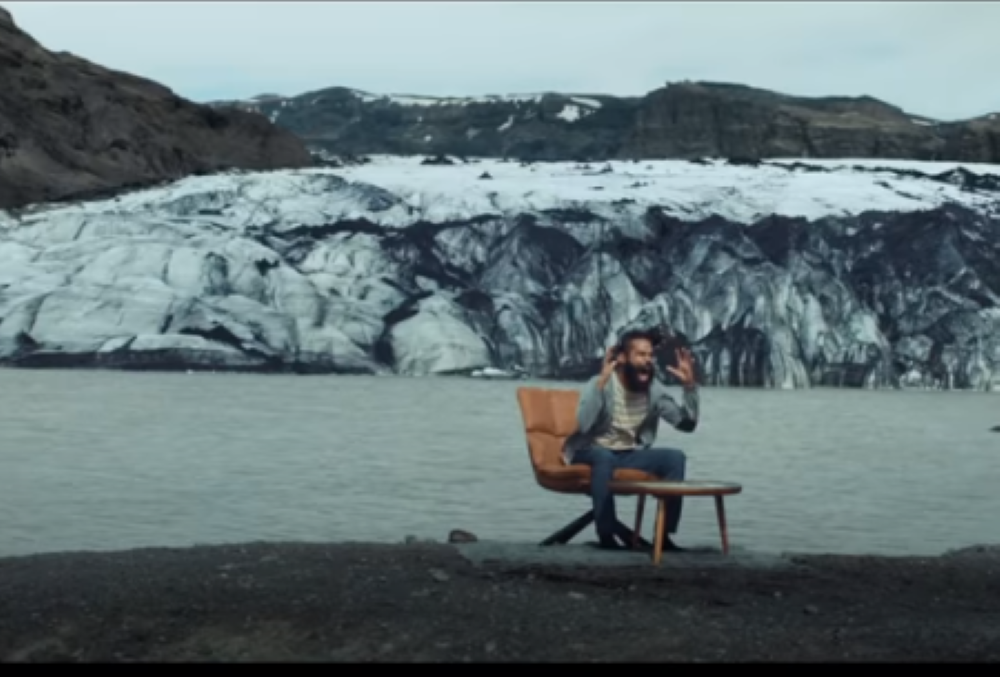 All of us have been going through a lot this year in the wake of Covid-19 pandemic. We are witnessing summer passing by, but with no relief nearby. We have been in the lockdown now for some months, and still being advised to remain outdoors as long the virus is creating a mess outside. This is resulting in stress, as we attempt to strike a balance with the ‘new normal’. In such a scenario, Iceland is offering us something, which is likely the need of the hour.

As per a new initiative, Iceland is inviting you to scream out your lockdown frustrations.

Now how do you do that? As per Iceland’s latest campaign to promote the region for tourism, i.e., Let It Out, it is offering you a chance to let out your emotions. All you have to do is record a scream, shriek, or wail on the dedicated campaign website and send it across.

After this, your recordings will be released on speakers set up in seven scenic locations, such as the black sand beaches by Festarfjall, the Snæfellsjökull glacier, a mountain on Iceland’s southwestern coast, and others. Since the speakers are set up in remote locations, you won’t have to worry about the neighbors. Participants will also receive a video of their scream being broadcasted in one of the said locations.

Besides, you will be able to choose the spot where to send your scream, from the selected seven locations across the island. After this, one will be able to hear their sounds of frustrations, rage, in real time, on speakers’ livestreams. 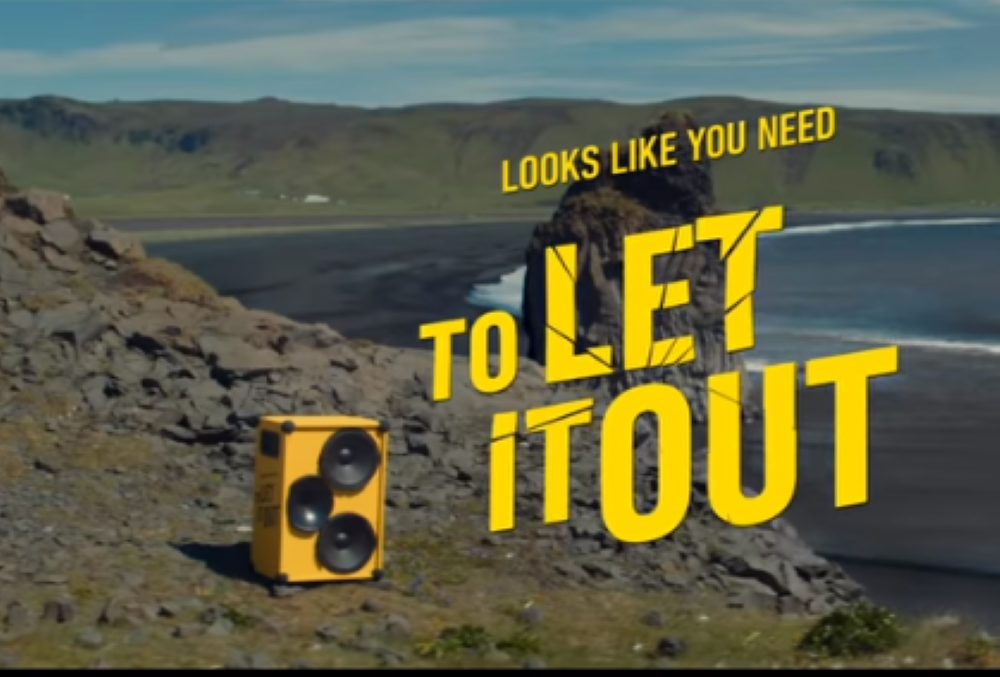 Referring to this, Iceland Tourism Program Director Sigríður Dögg Guðmundsdóttir stated that it is important to draw attention of people to Iceland’s advantages now. He added that people are dreaming about the time when things will get normal, and one will be able to travel again or can start planning trips in the near future. As such, they want to be a part of that conversation, he reiterated.

However, as per the campaign’s disclaimer, it is important to note that it reminds the participants that while screaming might be therapeutic, this process is just a starting point and that they need to seek out professional help if necessary.