The Stonehenge puzzle has been solved, find out the answer here

The Stonehenge megaliths have been one of the most intriguing heritage monuments in the world. The origin of this prehistoric site has always been a topic of great debates, and now it seems like that mystery has been solved. It now looks like the origin of this ancient site has been discovered, thanks to a missing piece that was returned after 60 years.

Stonehenge attracts numerous tourists from across the world, as people like to see these giant stones in the middle of nowhere. Even though these stones look like they have no purpose to them, there is now a deeper understanding.

At the very heart of this new discovery is the source of these stones that has been credited to north of the site, near Marlborough, about 25 km away. There is now the realisation that the stones specifically come from this patch of woodland south of Lockeridge village. 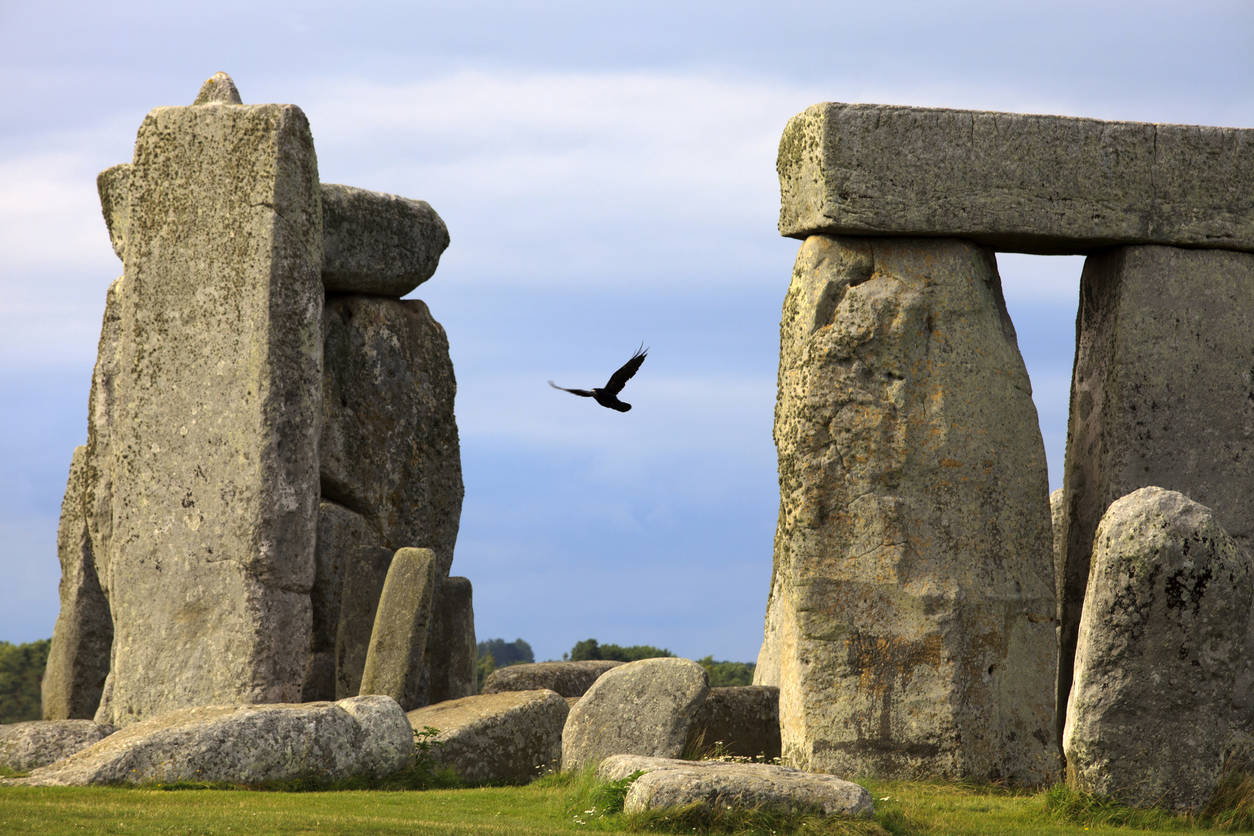 The type of rocks you find here are known as sarsens, and these make the outer circle and central trilithon horseshoe of the Stonehenge. With the understanding that the stone comes from this particular part, it is now the work of experts to figure out the route that they took. The sarsen stones were used for the Stonehenge primarily because of their sizes and flatness.

It is speculated that the stones must have been dragged or moved on rollers to its current location. The good news is that there is now a starting point, which has been identified. There are however, two possible routes. An eastern route that goes through the Wiltshire Avon Valley, and a western route that goes across Salisbury Plain.

The new discovery was made possible after a core sample of sarsen was returned. The sample that was extracted from this site in the late 1950s was given to one Robert Phillips as a souvenir. Phillips worked for the company involved with the conservation work here during that time. Phillips took this piece with him to the United States in 1977 upon migration, and carried it with him through New York, Illinois, California, and Florida. In 2108, he returned it for research.