The United Kingdom is struggling to keep its citizens safe from the ongoing pandemic. Given the increasing number of COVID-19 positive cases in the country, the Boris Johnson lead government has decided to implement curfew on restaurants and bars in a hope to control the spread. The measure is taken to prevent a potential growing second wave of virus cases.

Prime Minister Boris Johnson, addressing the nation, announced the new rules which citizens will have to abide by. As per the new restrictions, all the bars and restaurants in the country must be shut at 10 PM. The new rule will go into effect on Thursday and will probably last a minimum of six months.

An update on coronavirus. https://t.co/3uCUJ5grBm

The PM, in his speech, said, “Never before in our history has our collective health depended so much on our individual behavior. If we follow these simple rules together, we will get through these winter months together.”

Wearing a face mask has been made mandatory in taxis and other public transportation vehicles. The rule also talks about wedding functions and restricts the number of people to 15 now (it was 30 earlier). For casual gatherings, the number is limited to six people. Office-going population has been advised to work from home until further notice.

Calling Britain “a great and freedom-loving country”, the PM further stated that if people follow all these things today, it could prevent a complete lockdown in future which means, no restaurants, no shops, no schools nothing. 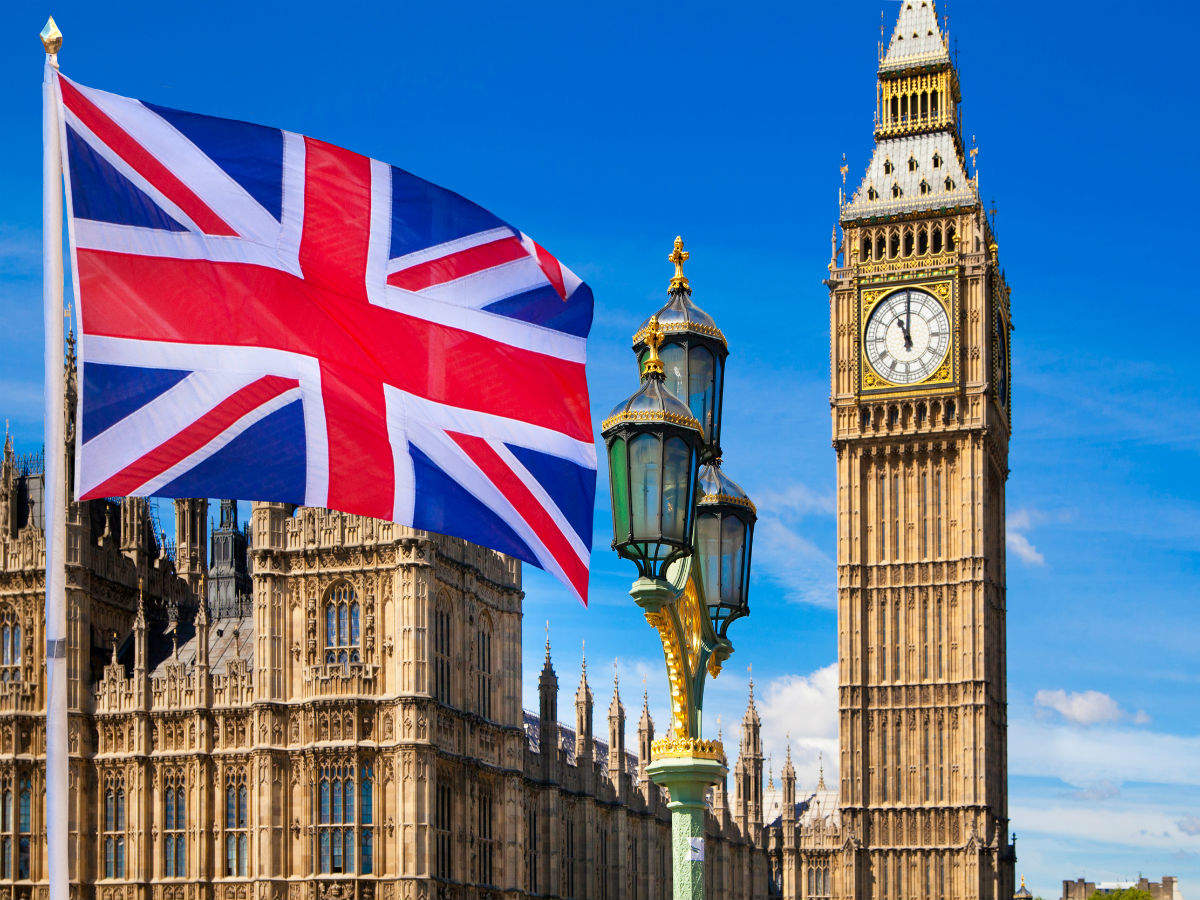 The government has also introduced stricter fines for the rule breakers. If a person is found without a mask, he/she could be fined up to £200 (INR 18707); if a restaurant or bar is found breaking the norms, they could be fined up to £10,000 (INR 9,35,491) or worse shut down. Additional police force will be added to the streets to enforce the rules and keep a check.

At present, these rules apply only to England and not other parts of the UK such as Wales and Scotland, among others. However, these places are also introducing similar restrictions to cap the rising number of cases. Scotland is all set to introduce early closures of pubs and restaurants by the end of this week.

These immediate measures were taken after the UK recorded 4926 new Coronavirus cases within 24 hours, which is the highest since early May. As per Public Health England, the number is around four times higher than last month.