According to the latest reports, the airport will have 10 Automatic Tray Retrieval Systems (ATRS), which is a roller-based set-up that works to return luggage trays to the place where it started, after the passengers gather their luggage and belongings, post the security check.

The senior airport personnel told the press that this new security check system would require less human presence to put the trays at the initial place. In this way, the Central Industrial Security Force (CISF) staff would be able to frisk almost double the number of passengers it has been doing presently. Currently, the CISF passengers manually frisk 180-200 passengers each hour at the Delhi airport.

As told by MA Ganapathy, Special Director General, CISF, to the press, once the new system is installed, the numbers may go up to 300-350 passengers per hour.

News has it that the Delhi airport operator DIAL (Delhi International Airport Ltd) and CISF are working in collaboration to install the new ATRS system. 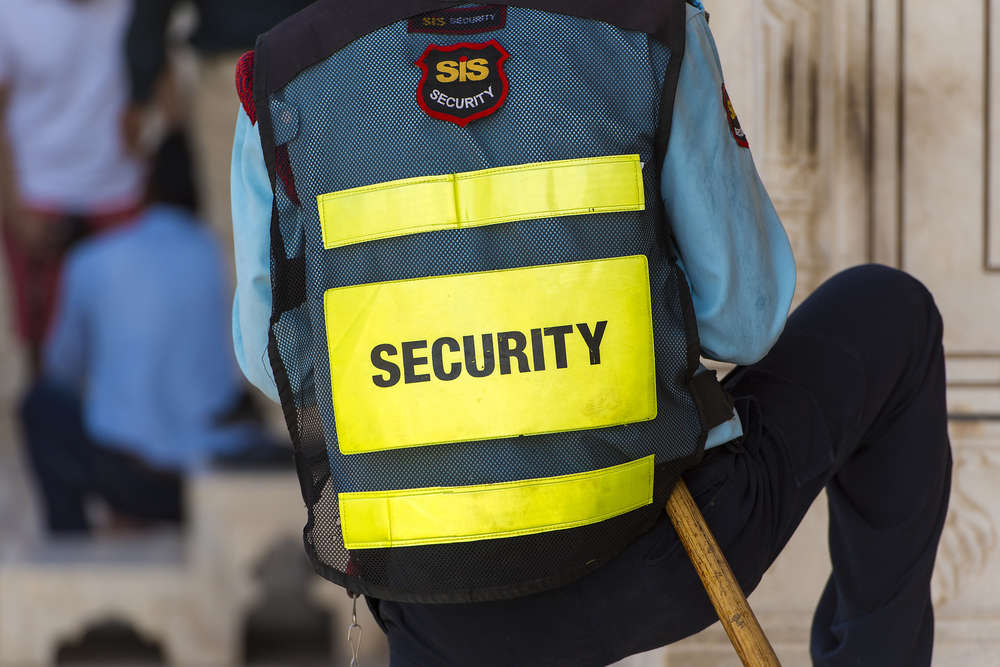 As a benefit to the passengers, the ATRS will save them from the trouble of searching for trays and waiting to get them from others in the queue, as the trays would circulate continuously across the belt. Equipped with radio-frequency identification tags, the trays will be put under the vigilance of CCTV cameras.

At present, 10 ATRS are being installed at the Terminal 3 domestic area, according to a statement issued by the DIAL. However, the ATRS will be gradually installed in other terminals as well.

Reportedly, there shall be 10 lanes in the domestic zone of Terminal 3, 12 lanes on the international zone of T3, and 24 lanes in Terminal 1.