A remote hamlet in Bandipora district of Jammu and Kashmir, has become country’s first village to vaccinate all its adult population against COVID-19. During such testing times of COVID pandemic, this comes as a good news. The credit goes to the continuous and strenuous efforts of healthcare workers, who managed to vaccinate the entire adult population of Weyan helmet, which is home to around 362 adult population.

As per an official from the Health Department, the village is located just 28 km away from Bandipora district headquarters. However, since there was no motorable road, a distance of 18 km had to be covered by foot. He added that the task of vaccinating all the residents was even more difficult, as the village consists of nomadic families who go to higher reaches for grazing their livestock. 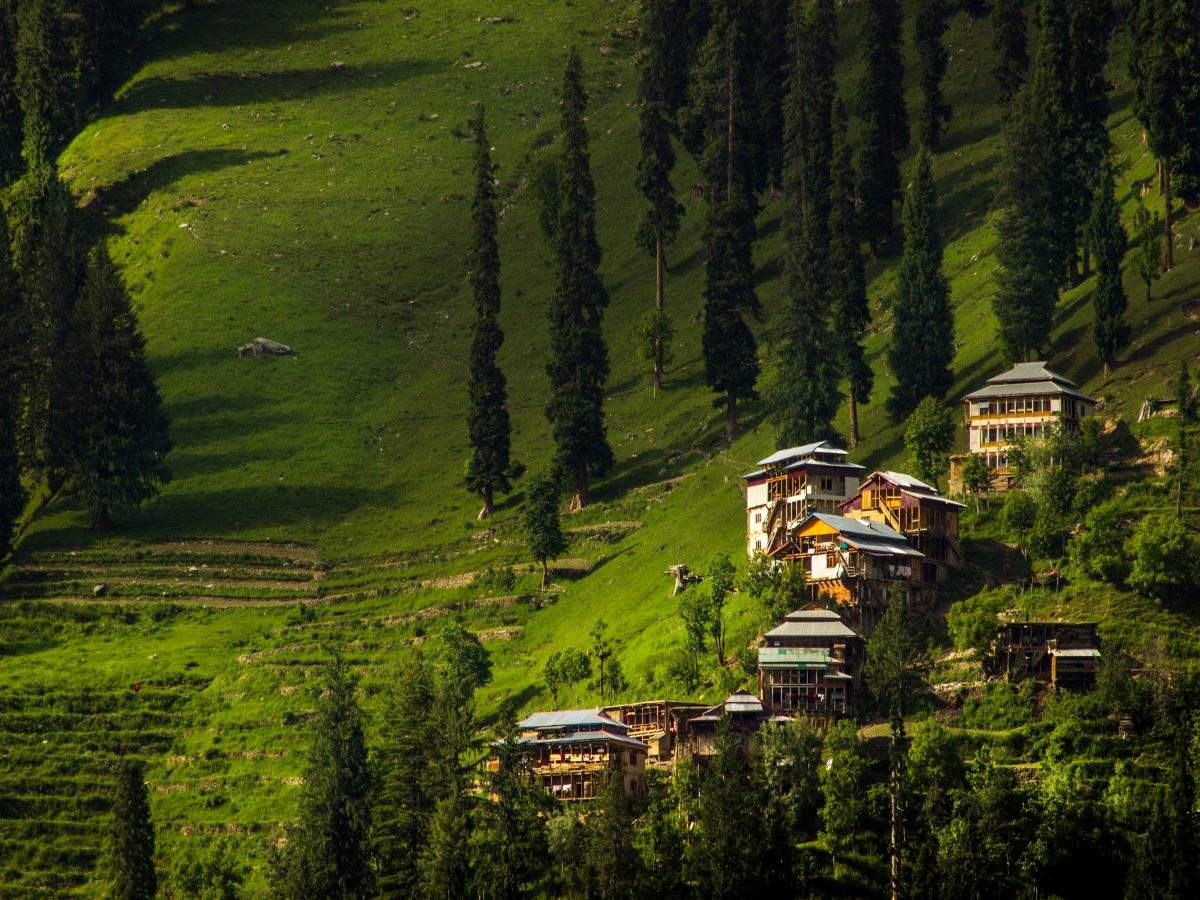 While explaining the difficulties faced by the healthcare workers, Chief Medical Officer Bashir Ahmed mentioned that the village had no acces to internet, which further made it difficult for the residents to get appointments for vaccination like the way people in urban areas do.

Therefore, the vaccination drive in this village was covered under ‘J&K model’, which is also a 10-point strategy to vaccinate entire eligible population at an accelerated pace. Although the health workers faced initial hesistancy from the villages, Jammu and Kashmir has managed to achieve 70 per cent vaccination in the 45+ age group, which is almost the double of national average, the official said.

Elaborating more on the achievement, Media advisor to Jammu and Kashmir Yatish Yadav said that the Union territory was raising the bar in the COVID vaccination drive.