This park in England saw parrots that welcome visitors with swear words!

Five parrots have been removed from public view at a British wildlife park after they started swearing at visitors. These parrots started uttering different expletives at staff and visitors just a few days after being adopted by England’s Lincolnshire Wildlife park.

These birds have now been split up temporarily, so that they don’t encourage each other. Reportedly, the five African grey parrots, named Jade, Billy, Eric, Elsie, and Tyson, shared a quarantine facility after they were given to the parks by different owners within the same week. However, after they were moved into the main outdoor areas, birds started uttering some of their choicest words.

The venue’s Chief Executive Steve Nicholas stated that it just went ballistic, they were all swearing, and that the staff was concerned about the children. He complained,”I get called a fat t**t every time I walk past them.”

He further explained, “They literally, within a very short period of time, started swearing at each other… f**k off is the most common one… it’s a very easy one for them to learn, but the birds would utter anything you can think of.” 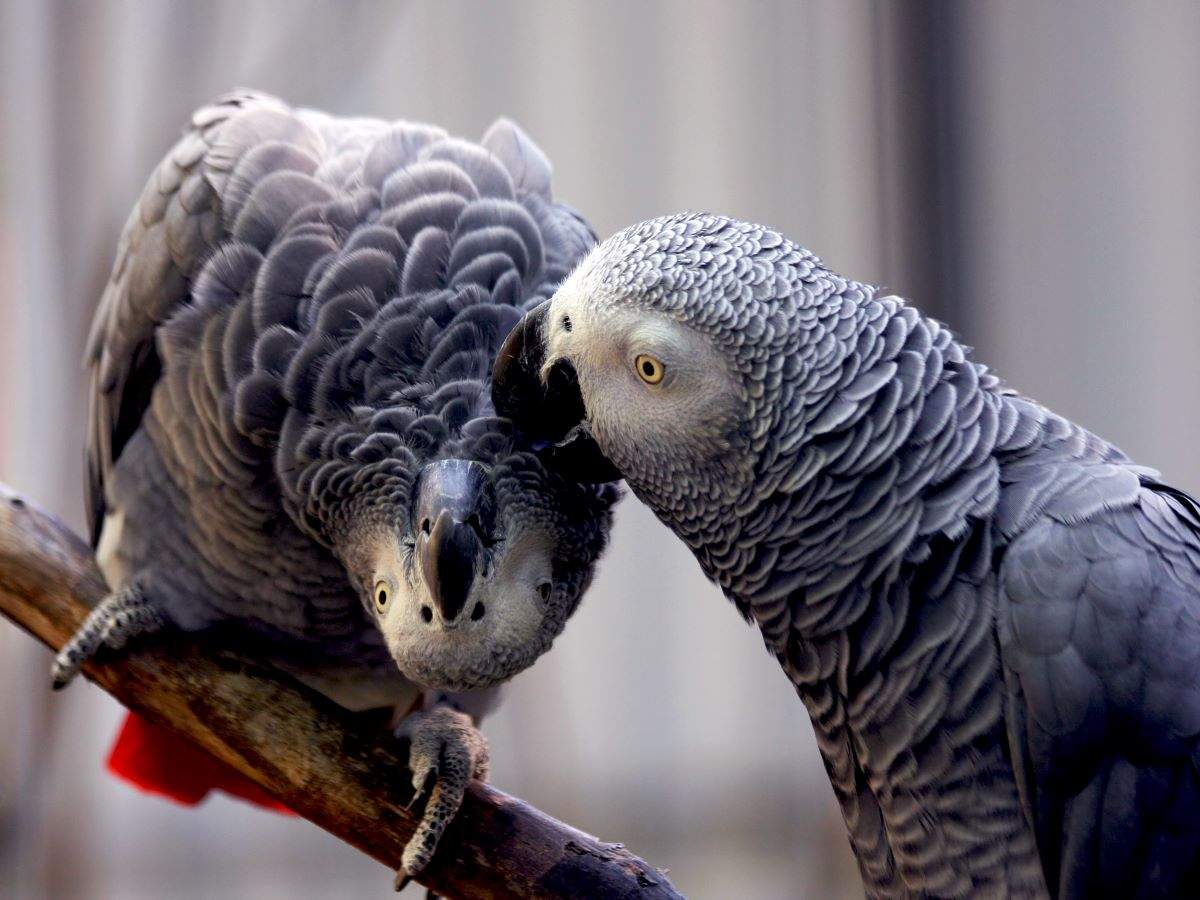 Another staff member added that initially, when these birds arrived at the facility, it was quite entertaining to work with them, and they thought that the birds will get rid of the habit once they are put outside at the aviaries. However, the staff added that it did not go as per the plan.

The park’s Chief Executive further stated that the parrots swear to trigger response or reaction, and if people react, they get encouraged to do more. He mentioned that with the five, one would start swearing, another would laugh, and that would carry on.

Although many visitors enjoyed this talent of the parrots, as there was an equal and opposite reaction, concern for children forced the staff to split up the birds temporarily and remove them from the public areas. They are of the view that the birds’ language might improve and become more family-friendly when they are separated from each other.

Sharing reasons why they split the parrots to different colonies now, he said, “I’m hoping they learn different words within colonies – but if they teach the others bad language and I end up with 250 swearing birds, I don’t know what we’ll do.”