This Scottish Island is under auction for the first time after 500 years!

Stories of homes being put up for sale for $1 have been making rounds since lockdown, but the latest auction will surely push you to act on it. Yes, a rugged Scottish island is now up for sale, and this should be one of the unique opportunities for all those who have been longing to travel. Reportedly, the bidding price starts at $111700, which is less than the cost of a small apartment in London.

If you have been seeking to get away from the chaos of the city life, you need to check out this option, and build a place that you can call home.

Reports have it that Deer Island, located in the Scottish Highlands, has 11 ac of land, which sits in a tranquil loch on Scotland’s dramatic west coast. 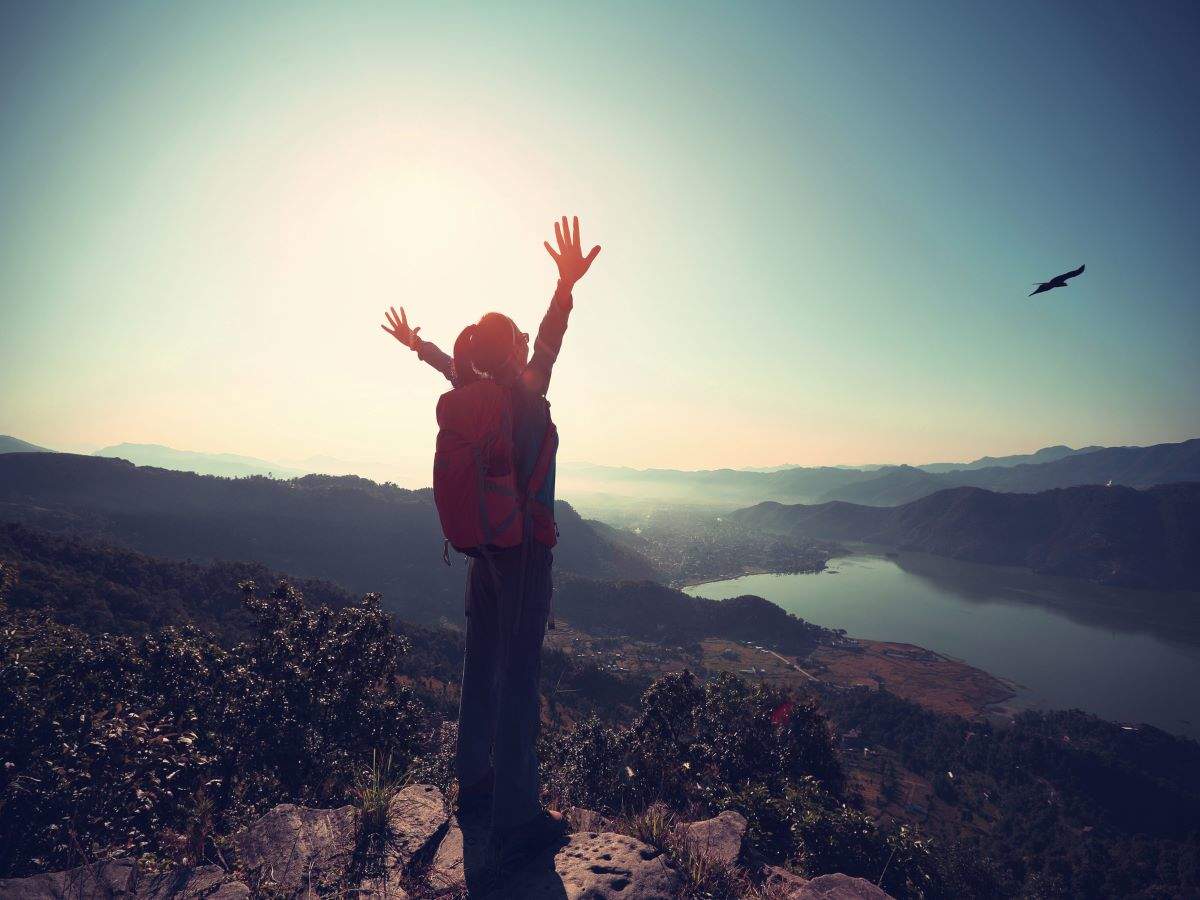 Because of its remote location, this spot can be enjoyed with zero chance of intrusion. Referring to this, property manager Stephen McCluskey said that the Deer Island is now being sold for the first time after around 500 years by the family that owned it for the past centuries.

As such, once this spot is sold, the future owner will be in good company, as the island is home to a wide variety of animals, as well as a 13th century island that is situated nearby.

As per the reports, the official online auction will start from March 26; however, McCluskey informed that he already has a few interested buyers, including a buyer who wants to use the island to dock their yacht there. McCluskey is of the view that the final sale of this island will fetch anywhere from $209000 to $279000.