The much-awaited Tokyo Olympics are all set to start from July 23. As per the reports, the sporting event will likely be played with nearly empty stands. Reportedly, fans from abroad or international travellers will be banned from attending the event.

Referring to this, a government official informed that in the current scenario, it is impossible to bring in foreign spectators. The said decision to exclude foreign fans from attending the event, which will kick off on July 23, might lead to around $800 million loss in ticket sales, as per the reports.

International Olympic Committee (IOC) President Thomas Bach stated that they will now focus on the essentials, which is mainly the competitions. He further added that they might have to set one or another priority. Also, a final decision regarding the guest policy will be out in the coming weeks. 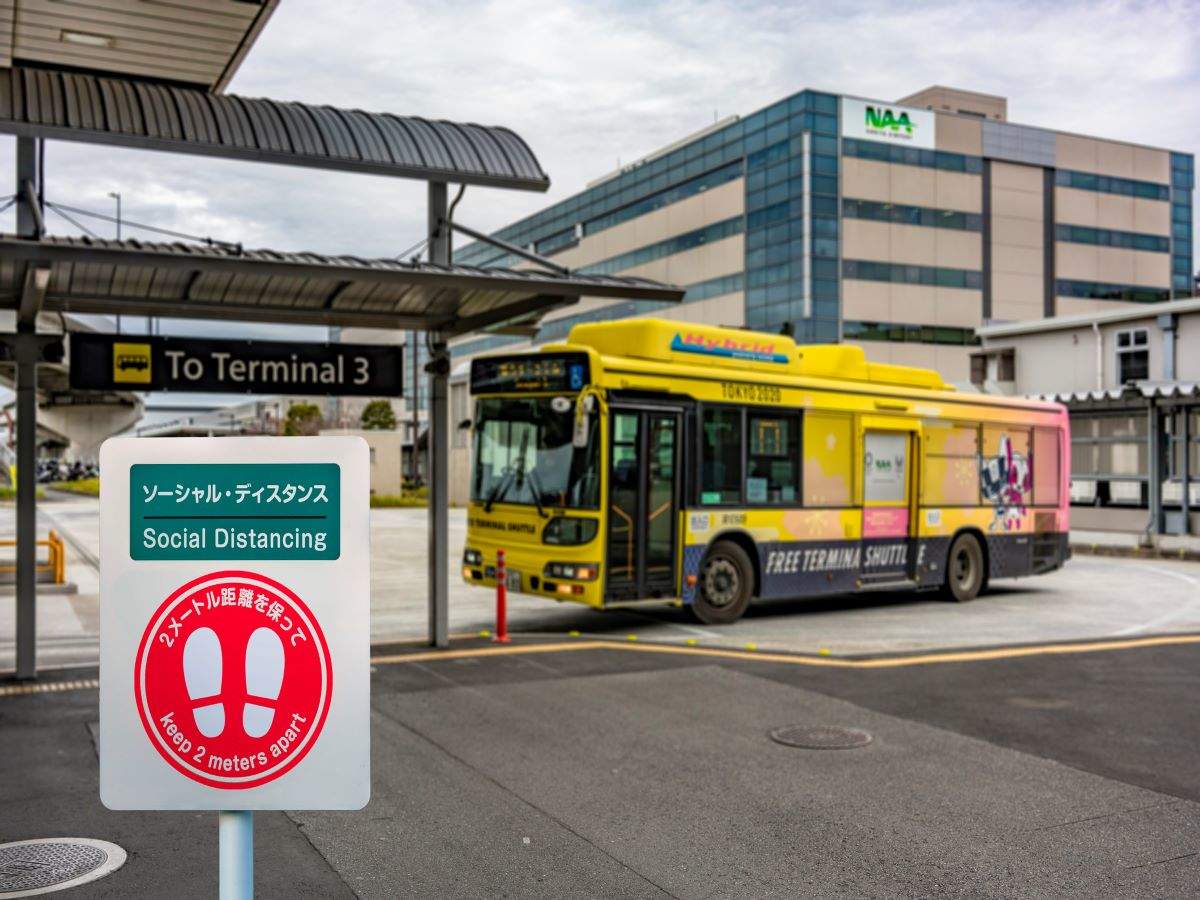 The move to ban foreign travellers from attending the event has been a matter of debate for the IOC amid the rise of Coronavirus cases in Japan. In fact, the country even extended its State of Emergency in Tokyo and Osaka.

Apart from excluding fans from abroad, the IOC has even laid out certain protocols that athletes will have to strictly follow, such as banning gestures like high-fives, hugs, and handshakes to reduce contact. As per the protocol, athletes travelling to Japan will also be required to get tested for COVID-19 within 72 hours of their departure, and complete an ‘activity plan’ during their first two weeks in the country.

As per the reports, a total of 4400 Paralympians, 11000 Olympic athletes, and thousands of support staff like judges, coaches, media personnel, and sponsors are expected to attend the games.