Even as Goa has reopened its borders to tourists and Section 144 of the Criminal Procedure Code has been imposed in the state, Chief Minister Pramod Sawant has issued an order to the police to crackdown on both indoor and outdoor parties to root out any possibility of COVID-19 infection.

Reportedly, several hotels have reopened in Goa, but social gatherings or birthday parties have been banned. Strict action will be taken against the violators for breaking the rule.

The CM of Goa has taken this decision after a video of the party hosted by BJP MLA Glenn Ticlo was leaked. Also, the CM has ordered a crackdown on people hanging out in groups in public places. The locals have also been asked to avoid visiting their neighbours or relatives, and stay within the confines of their homes as much as possible. 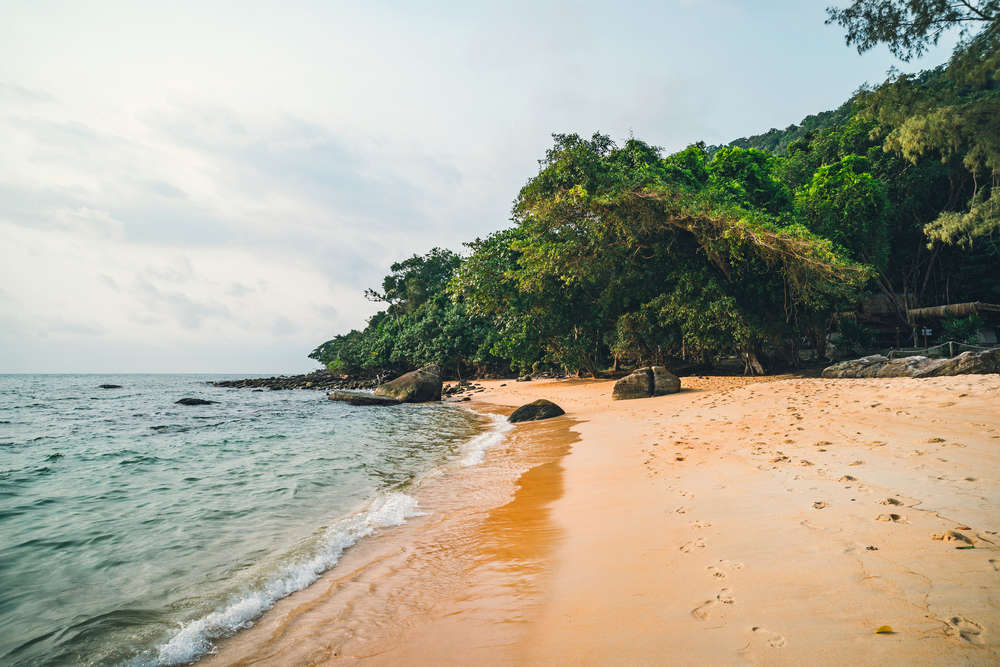 Manohar Ajgaonkar, Tourism Minister, has issued some guidelines for domestic travellers entering Goa from July 2. As a rule, tourists have to pre-book their accommodation at a hotel approved by the state tourism department. Travellers are supposed to submit a COVID-19 health certificate within 48 hours or else get themselves tested at their own cost. Travellers, who test positive for Coronavirus, should either go back to their home state or stay in Goa for further treatment.

Tourists staying in non-registered hotels or homestays via app aggregate services won’t be allowed to stay by the government authorities.