Travel to Europe likely to remain off-limits till September

Europe’s Schengen zone might keep its borders sealed till September to contain the spread of COVID-19. French President Emmanuel Macron reportedly announced that the usually border-free countries might possibly shut the door for foreigners for another six months. Raising concern over the second wave of Coronavirus outbreak, especially if Europe reopens the borders too soon, the French President suggested the entire Schengen zone should remain in lockdown, with borders sealed till September. If this is implemented, this would also restrict air travel for at least another five months.

Macron suggested that the European Union (EU) needs to close the Schengen area to visitors, and pointed out how this virus is spreading at different rates around the globe. He emphasised that opening the airports during summers will not only bring a second wave of the virus to Europe, but will also bring greater disaster to the region. 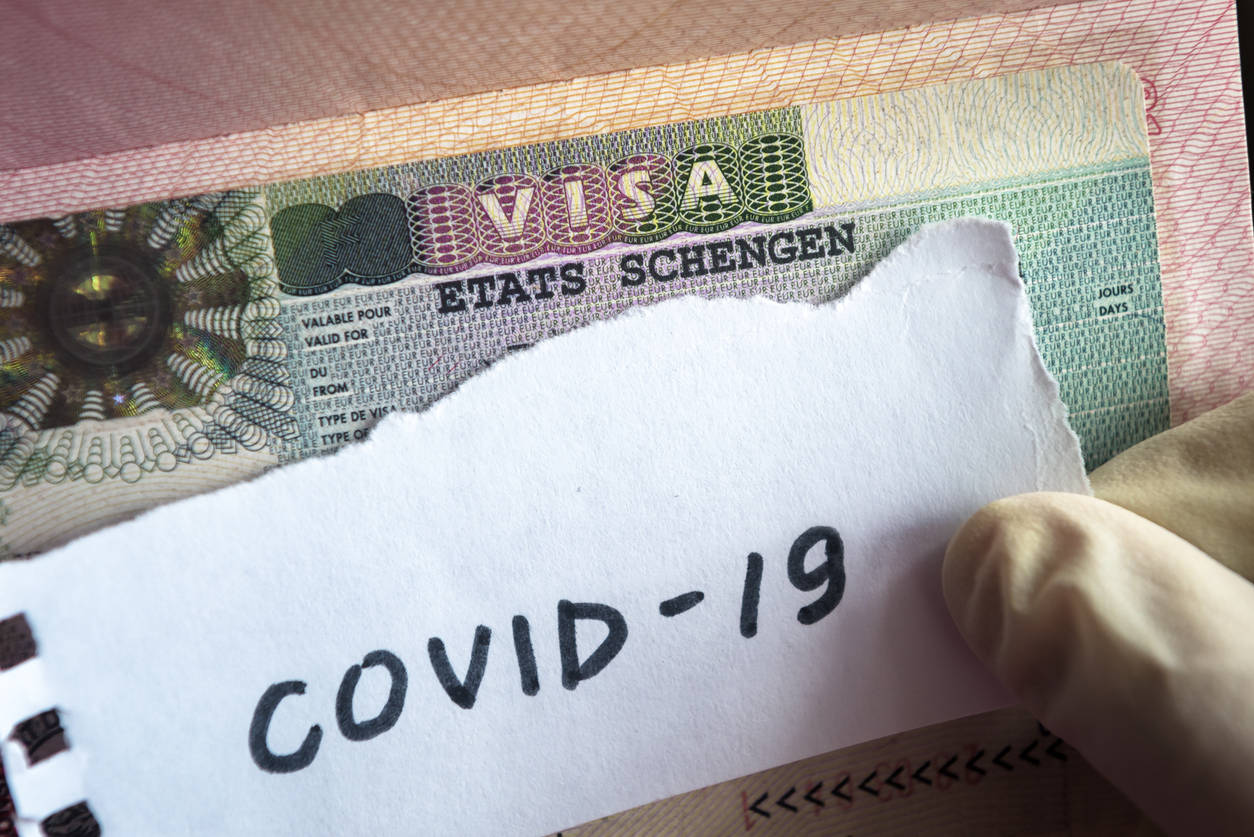 Europe went into lockdown on March 17, when 30 members of the EU and the Schengen area entered lockdown at the same time. Latest reports state that the lockdown was due to end this week, but the EU has now asked its members to extend the current state of lockdown until May and is considering further restrictions, as suggested by Macron.

If this situation persists, it will mean that passenger flights will become almost non-existent during this period. Further, airlines that were hoping to capitalize during the summer months will be greatly disappointed. Also, if Macron’s concerns are addressed, Europe will remain off-limits for tourists, whereas those living within the Schengen area will also have to avoid travel to other countries in the area.