According to the news reports, Sikkim too had put a ban on the entry of foreign tourists on March 6 to check the transmission of COVID-19. Arunachal Pradesh followed suit, after information about a US tourist, who tested positive for COVID-19 in Bhutan after spending days in Assam. Since Northeast India relies heavily on tourism for livelihood and sustenance, the ban on tourist entry is expected to adversely affect many locals.

Reportedly, several states in the Northeast have closed schools, colleges and movie halls till March 31 to control the spread of the pandemic. Meanwhile, Indian government has also stopped issuing tourist visas, except for diplomatic and employment reasons, till April 15. Indian nationals have also been asked by the government to refrain from travelling abroad for any non-essential reason. 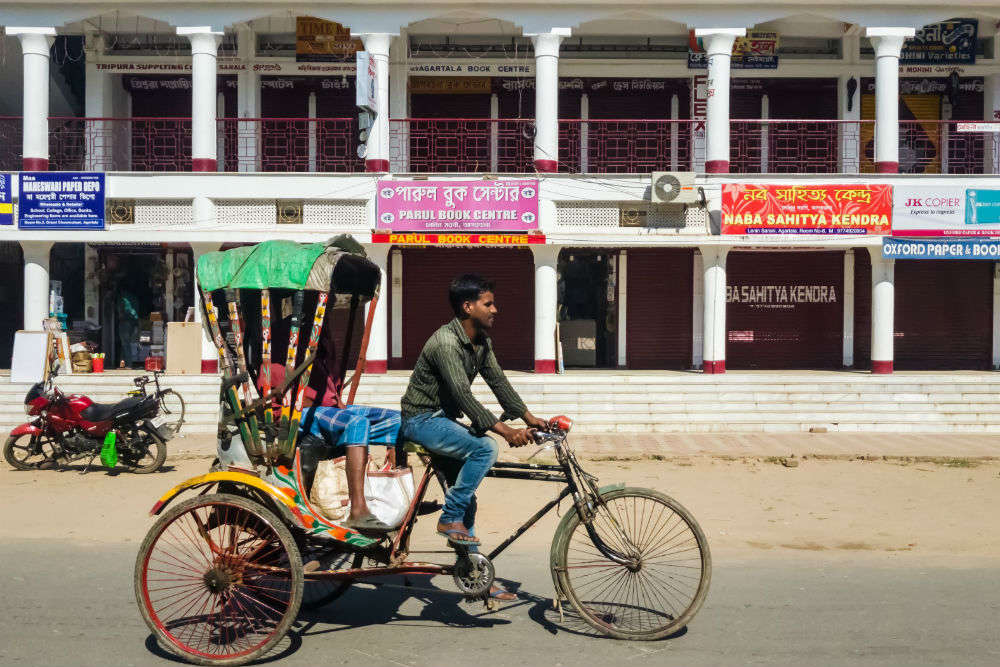 On Thursday, the Centre took the decision to invoke Epidemic Act 1897, in order to prevent further spread of Coronavirus in India.

The government has announced that the Coronavirus outbreak will be considered as ‘notified disaster’ to provide assistance under the State Disaster Response Fund (SDRF). Under the rules prescribed in the SDRF, INR 4 lakh each will be given as relief to families of COVID-19 victims who lost their lives.

On the other hand, the 10 km long ride on the toy train between Darjeeling and Ghum railway station is also bearing the brunt of the pandemic. The Darjeeling Himalayan Railway has cut down the number of its iconic toy train services until March 20 due to the fall in the number of tourists.