As most of Europe is getting ready to welcome tourists for summer 2021, Turkey is leaving no stone unturned to ensure that all safety measures are in place for this summer. Ambassadors of foreign missions were recently hosted by the Turkish Ministry of Culture and Tourism, and Turkey Tourism Promotion and Development in a Safe Tourism event.

The event was held between May 21 and 23, where all important safety points were discussed. The Indian Ambassador to Turkey also attended the event. It is the aim of the Turkish ministry of tourism to ensure safety for all tourists coming into Turkey this summer season. The event was organised to allow the representatives of foreign missions in the country to experience these measures first-hand. 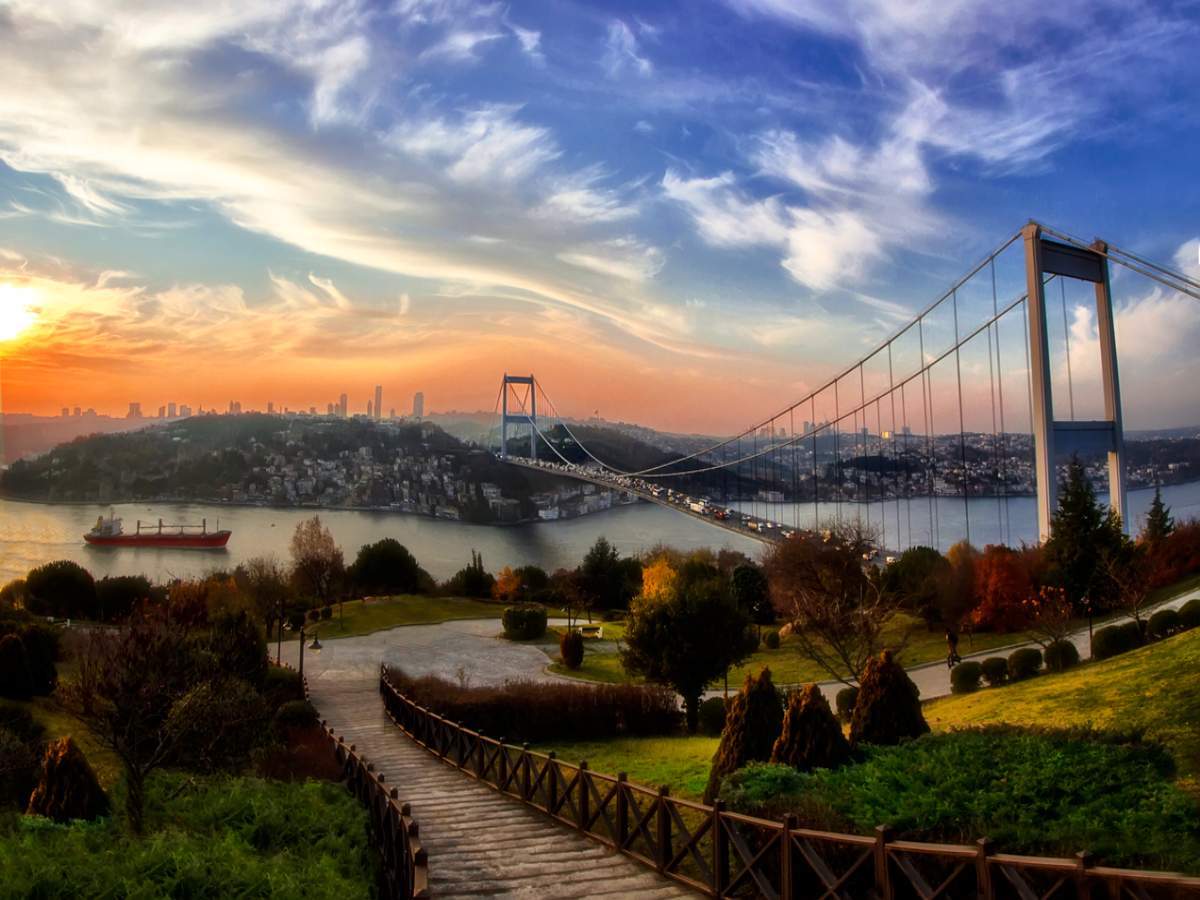 Mehmet Nuri Esroy, the Turkish Minister of Culture and Tourism spoke to the dignitaries about the preparations that have been taken for this summer season. He said, “As a leading country in safe tourism, Turkey welcomed more than 16 million guests in 2020, and we are looking forward to 2021 to be a year of heightened safety in tourism season. We are ready for the Summer 2021 season with more than 10,000 certified tourism facilities across Turkey.”

The minister also said that the tourism safety is the top priority over the last year, and that the government has had a successful certification programme which is now popular across the world. He further mentioned that the country has already spent more than 27 million doses on its citizens. Tourism workers are of the highest priority when it comes to the country’s vaccination programme.