Kids are innocent and harmless, but what do you do when your little ones ‘accidentally’ break something which is unique, prized and worth thousands of dollars? Well, something similar happened in the Shanghai Museum of Glass in China. Two little visitors to the museum broke the exquisite glass model of a Disney castle worth $64000!

Apparently, the two kids were visiting the glass museum with their parents when they decided to climb over the barriers. While doing so, they bumped into a glass case holding the gorgeous glass model of a Disney castle. Because of the collision, the model of the castle fell and shattered into pieces.

The news was shared on a Chinese social media site where they mentioned that one of their prized exhibits was broken by “two little visitors” in the month of May.

While we can only imagine how the parents must have felt, the museum took the incident lightly. On social media, the museum officials mentioned, “The little visitors knew that their behaviour was inappropriate, and, under the encouragement of their parents, reported the incident to the museum staff. Their attitudes were friendly and sincere, and they agreed to help out with follow-up matters.” 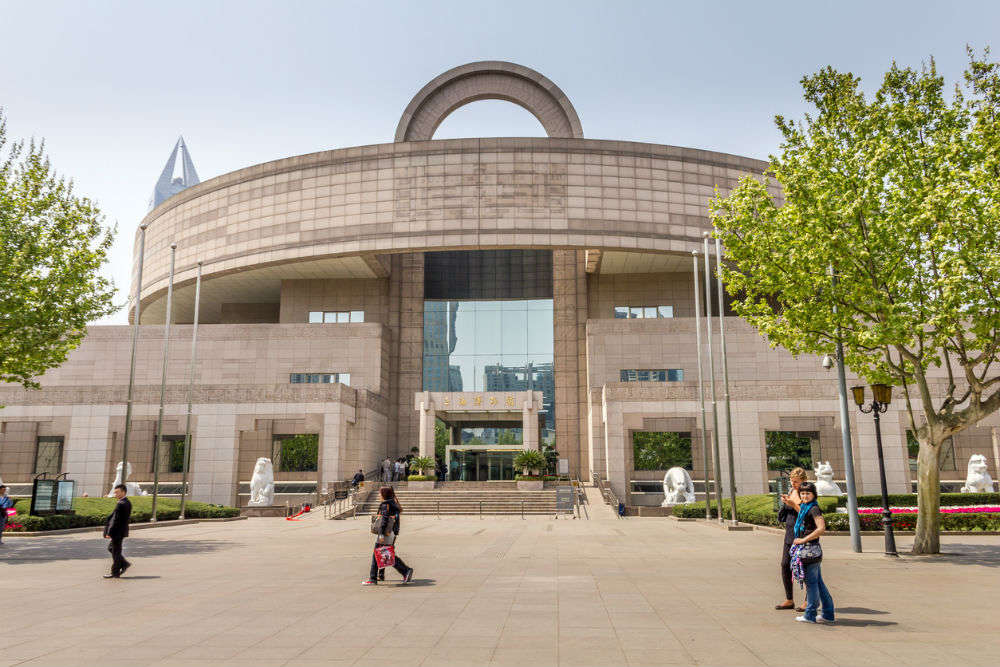 As per local media, the glass castle was worth 450,000 yuan ($64000) and was designed by the famous Arribas Brothers of Walt Disney. The artists took more than 500 hours to create this dazzling glass castle that weighed 60 kg. The whole castle was made up with 30000 pieces, and was done in 24 K gold. The castle was bought here in 2016 and, since then, it was one of the prime possessions of the museum.

It is not clear yet as to whether parents of the kids will pay for the repair work or not but people are hoping that the museum along with Arribas Brothers will fix the damage.