Amid the Coronavirus outbreak and lockdown, the UAE Government has announced to extend the validity of all visas, including visit visas, residency visas, Emirates ID, and entry permits. As per the reports, the visas that have expired after March 1, 2020, will remain valid till December 2020.

The UAE Government made this announcement while giving the daily update regarding the latest situation in the wake of COVID-19 pandemic. It was announced by Brigadier Khamis Al Kaabi, official spokesperson for the Federal Authority for Identity and Citizenship on social media channels as well. 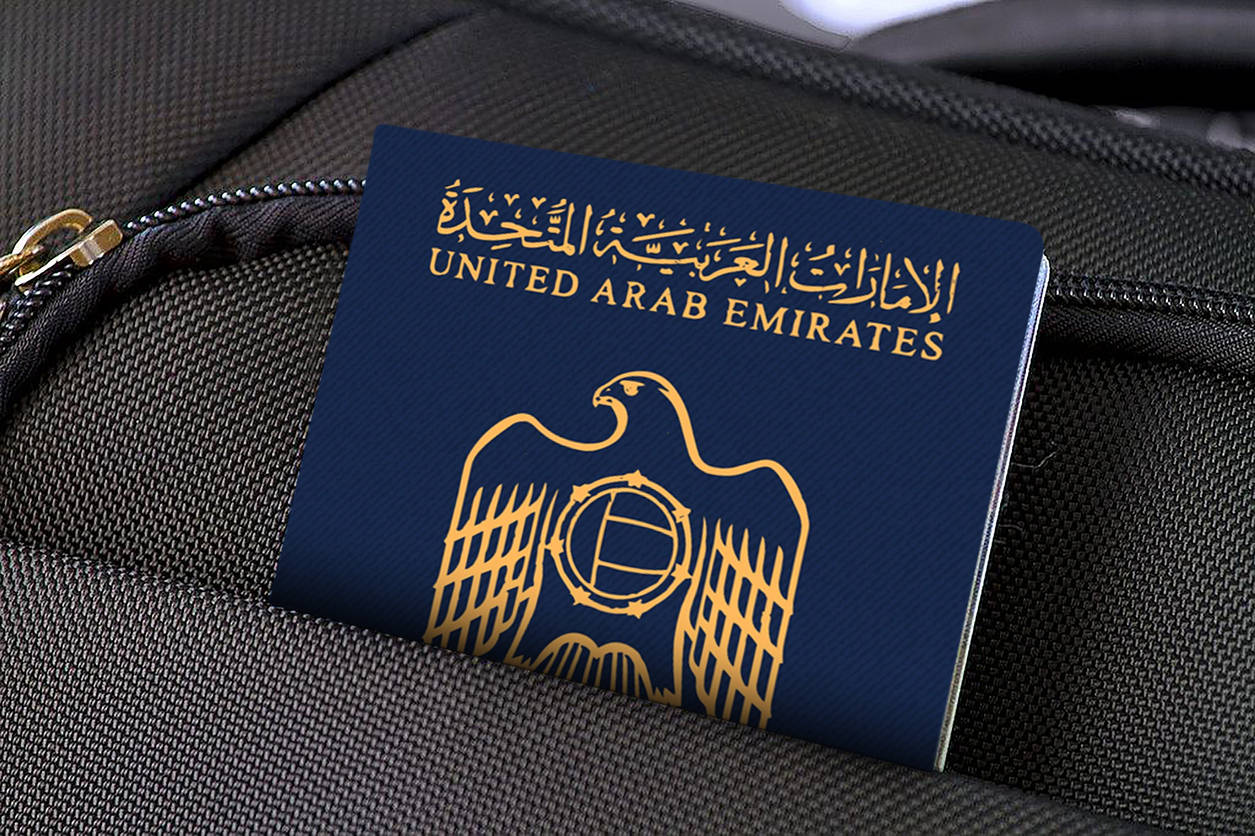 He emphasized that they are now working on numerous requests received from the visitors in the country and expatriate residents due to the current conditions. He added that those requests are being examined duly, stressing that they are committed to all segments of the society, including, citizens, visitors, and residents.

He also urged all community members, expatriate residents, citizens, and visitors, who have any questions to contact the concerned authority that has been announced via communication channels on its official website.

The said decision comes as a huge relief to lakhs of Indians living in the United Arab Emirates, most stuck due to the COVID-19 crisis.