The United Kingdom announced on Friday that it would permit quarantine-free entry for about 60 lower risk nations, excluding India, the US and some other countries.

Reportedly, the list prepared by the UK mentioning names of the nations that are low-risk include Germany, Spain, France, Italy, Australia and New Zealand.

Among the Asian countries Japan, Taiwan, Hong Kong, Vietnam, the Caribbean, Mauritius and the Seychelles have made it to the UK’s low-risk nations list. 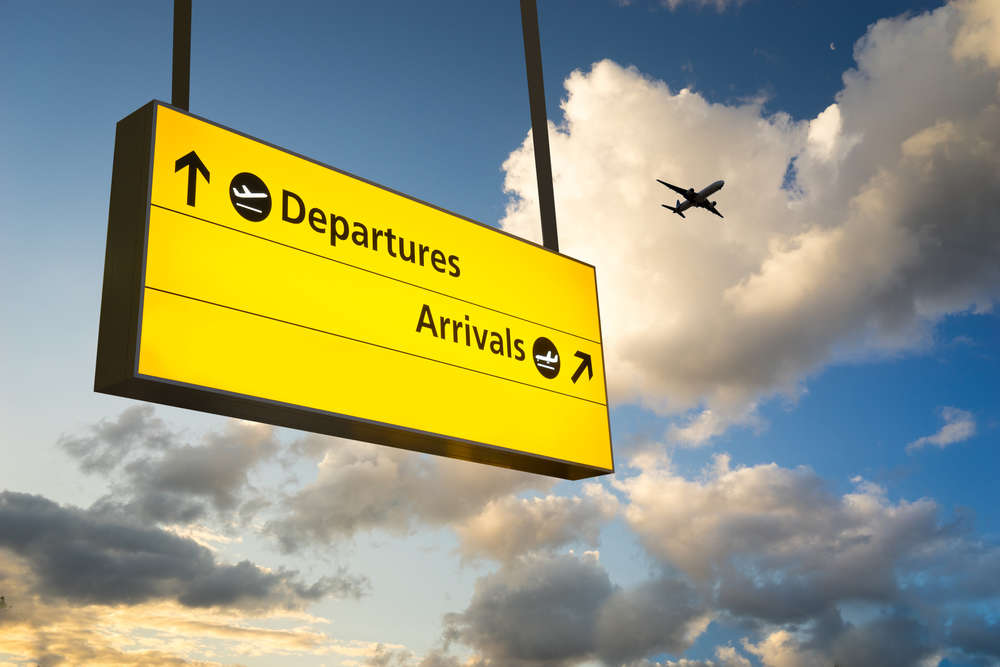 UK Transport Secretary, Grant Shapps, told the press that the country has worked round the clock to reach this stage. He added that safety must remain their priority, and that they should quickly gravitate towards protecting themselves if infection cases rise in the nations they have included in their list.Like India, the UK had also adopted the policy of self-isolating travellers for a period of 14 days if they have arrived from other parts of the world.

The new measures will become effective from July 10. Under them, visitors from selected green destinations will be allowed to enter England without any quarantine, unless they have made a stopover at the non-exempt countries in the last 14 days.

A leading daily reported that the UK government will keep the exempted countries under its review and watch. In case health risks rise, quarantine measures could be reintroduced to prevent the spread of COVID-19 cases in the UK.