Reportedly, COVID negative test results will be mandatory to enter the United Kingdom from January 15. Those found flouting the rule will be fined up to £500.

From now on, everyone, including the residents, returning to the United States via air, rail and boat, will have to provide proof of a negative COVID-19 result from a test that has been taken within 72 hours before departure. As of now, the rule will apply to England, whereas it is also expected that Wales, Scotland, and Northern Ireland will also introduce similar measures soon.

As per the reports, those arriving from countries that are not listed in the travel corridor list, i.e., countries that are considered high-risk, will be required to undergo quarantine, even after providing proof of a negative test result. Reportedly, they will be allowed to leave the quarantine only if they test COVID negative after undergoing a second COVID-19 test, five days after arrival. 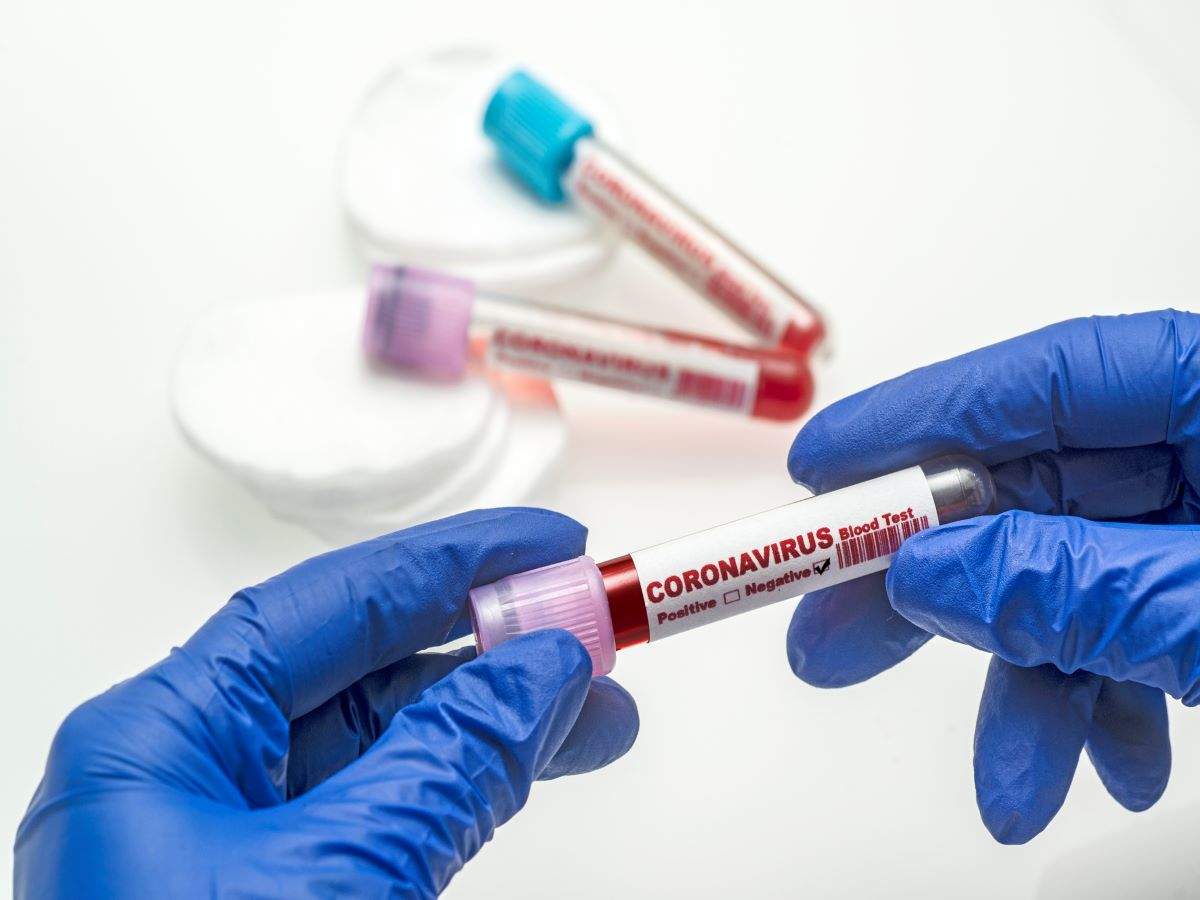 Mr Shapps further added the step is in line with the existing mandatory self-isolation period for passengers returning from high-risk countries, and pre-departure test, which will help provide a further line of defence, and help them control the virus, as they start rolling out the vaccine over the coming weeks.

Reports also state that those arriving from Ireland will also be exempt from the plan under the Common Travel Area agreement.