Unbelievable! This place has worse air quality than Delhi

With the COVID-19 lockdown announced in almost all the countries around the world earlier this year, there have been reports of less pollution and animals reclaiming the streets in many areas. This has resulted in a shuffle in the global air quality rankings too. Good news is that Delhi is no longer the most polluted city in the world, and nor is Beijing.

You will be surprised to know that a sleepy city in Central Chile, which has ranked near the bottom in the earlier air quality rankings, is now the world’s most polluted city in the world. In fact, Temuco, in Central Chile, has left behind the notoriously polluted megacities and is at the top.

However, this has nothing to do with the town’s contamination from economic activity. It is the direct result of poverty. It so happened that during this time, i.e., June through August, when the Southern Hemisphere is in winter, mercury in Temuco plunges to as low as 4º Celsius, thereby forcing the city residents to burn cheap and, more often, wet firewood to keep themselves warm. 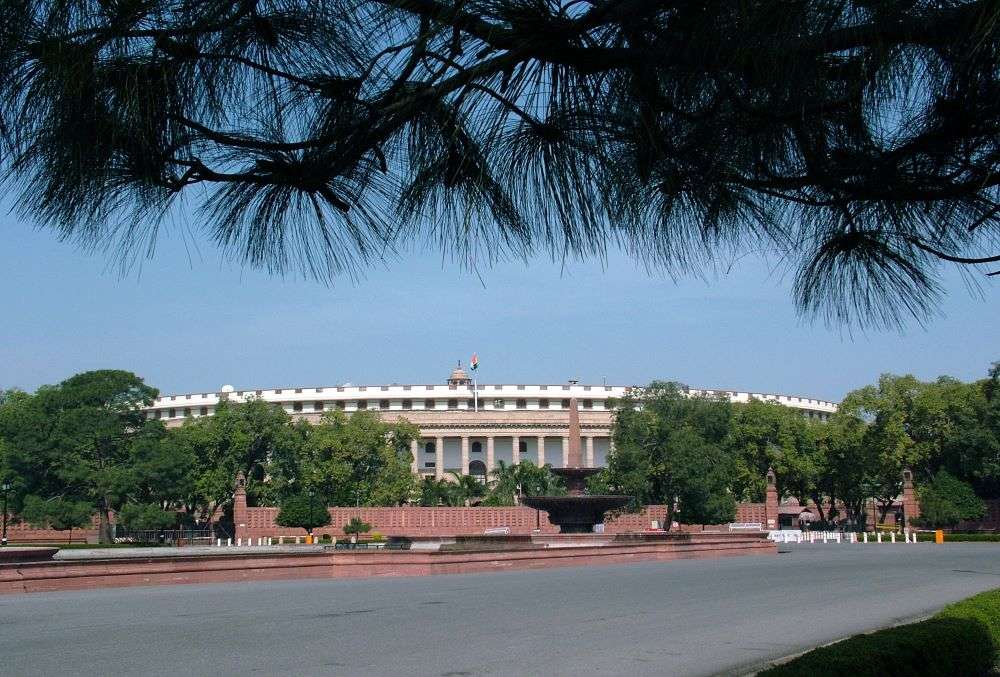 Narrating the situation, a city resident said that at times only half a block down the street is visible in her Temuco neighbourhood, and the rest is all grey smoke. She added that it is like living in a city with permanent fog, and that she is now used to itchy eyes and the smell of heavy smoke in her living room always.

As per a data compiled by Bloomberg Green and the non-profit OpenAQ, Temuco has been the most polluted city and had the worst air quality in the world at least five days in the past few weeks. Moreover, as the air gets worse, the range of health ailments also grows parallelly.

Temuco was one of the first Chilean cities to be put under quarantine in April. This might be one of the probable reasons for growing pollution, as lockdown forced everyone to stay indoors. The burning of wood creates soot and microscopic particles, thereby contributing to the pollution.