With Unlock 1.0 due to conclude on June 30 in India, we would be entering the second phase of unlock, i.e., Unlock 2.0 from July 1. This means more restrictions will be eased from July 1.

Earlier, there were speculations that during the upcoming unlock phase, educational institutions might reopen, However, many states are not in favour of this, and they might continue to reimpose lockdown due to the continuous rise in the number of Coronavirus cases. Also, the Ministry of Home Affairs had put the onus on the state governments to decide on this in its Unlock plan.

Regarding trains and flights, all the details that you need to know. 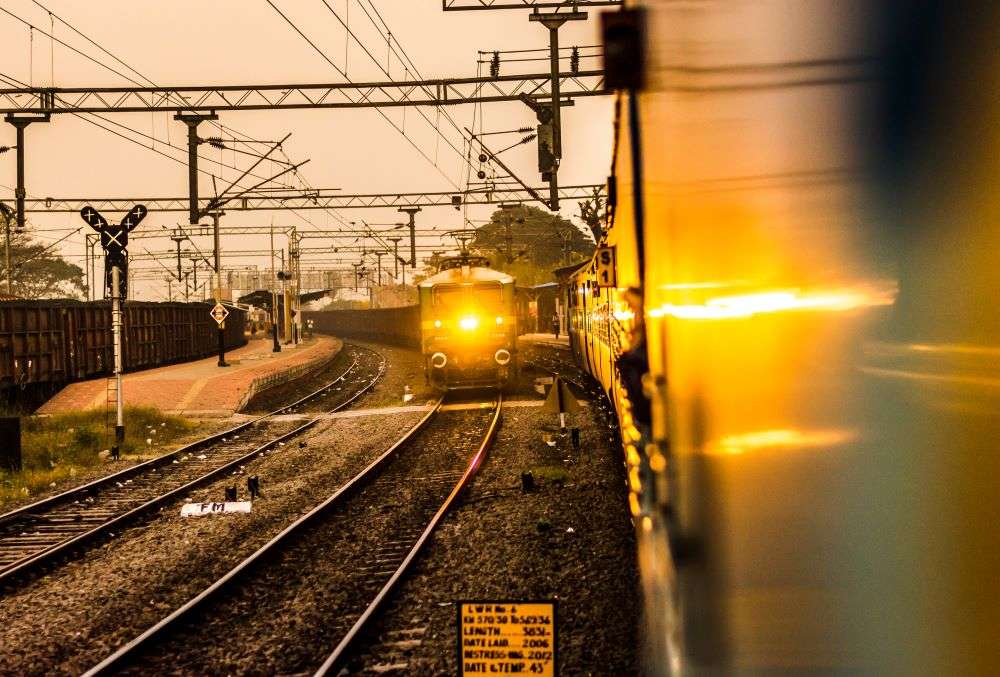 Trains: Reportedly, railways will be adding more special trains, and direct trains will likely be added to the Lucknow and Bhopal route. As of now, the Railway Board has directed the zonal railway offices to forward their demands regarding popular lines. However, it is very unlikely that normal railway services will resume any time soon, but the number of special trains will definitely surge.

International flights: The Civil Aviation Department launched the Vande Bharat Mission to ferry the stranded—both Indians and others. Now, India is considering establishing travel bubbles with countries such as the United States, Germany, France, and the United Kingdom, as several countries want their carriers to fly out their citizens from India. It is very likely that the international flights might resume during the second unlock phase, i.e., Unlock 2. Referring to this, the Aviation Ministry added, “These are all destinations where demand for travel has not diminished. Final decisions pursuant to negotiations are expected to be taken soon.”