The Uttarakhand state government recently announced that pilgrims from outside the state will now be allowed to visit Char Dham, i.e., the four sacred shrines of Kedarnath, Badrinath, Yamunotri, and Gangotri.

Referring to this, Chief Executive of Char Dham Devasthanam Board and commissioner of Garhwal division Ravinath Raman said that they have issued a standard operating procedure (SOP) for pilgrims visiting from outside the state with certain conditions, such as RT-PCR negative report conducted within 72 hours of entering the state, or the pilgrims will be required to undergo a complete mandatory quarantine period in Uttarakhand after entering the state.

Apart from this, the pilgrims will have to register themselves on the website of Char Dham Devasthanam Board, wherein as part of their registration process, they will have to upload their ID as well as the COVID-19 negative report. Pilgrims will then be able to download the e-print from the portal on their mobile phones. 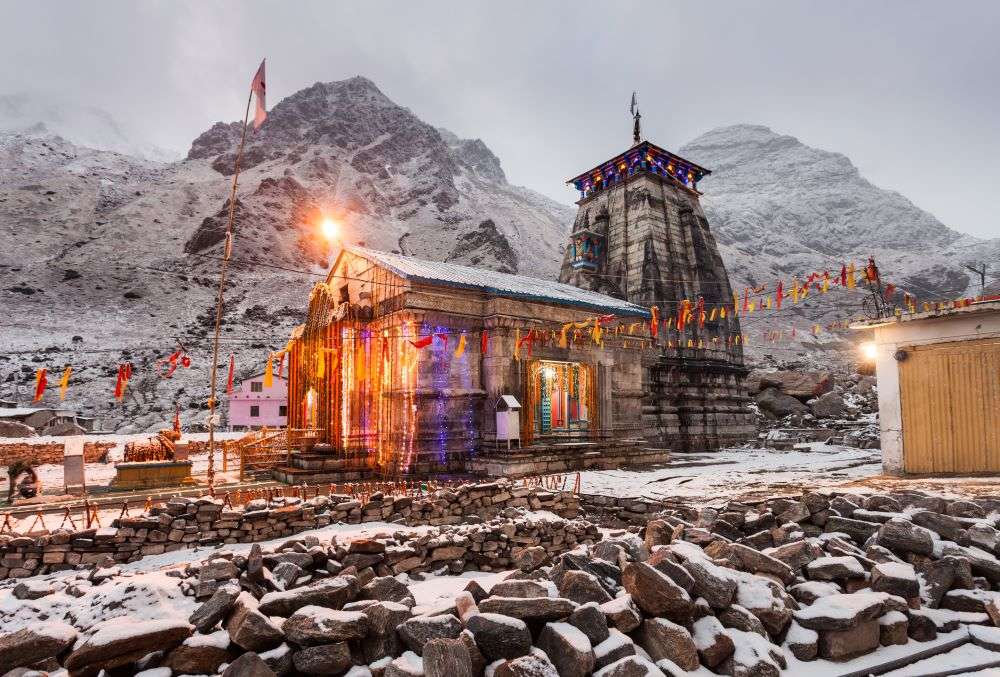 Anyone coming from the containment zones will not be barred from travelling to any of the four shrines. Further, the SOP outlines that pilgrims will be prohibited from entering the sanctum sanctorum of the shrines, will not be allowed to touch the idols of any deity, and will be barred from bringing any offerings, such as flowers or sweets.

Reportedly, the duration might likely be increased in case of natural calamities, such as heavy rainfall and landslides.

Earlier, outsiders were not allowed to visit the state, and it was reported that only Uttarakhand residents will be allowed to take part in yatra this year to contain the spread of the Coronavirus. In that case too, the pilgrims had to follow certain guidelines like getting an e-pass to take part in the yatra, and making all bookings online.