The Char Dham yatra of Uttarakhand will not begin this summer from June 8 as planned earlier by the State Government. Reportedly, Madan Kaushik, Cabinet Minister and Uttarakhand Government’s official spokesperson, had revealed to the press that the government is in favour of restarting the yatra only for the local pilgrims.

Although the opening ceremony of Char Dham shrines –Kedarnath, Badrinath, Gangotri and Yamunotri took places in April and May 2020, due to the restriction imposed by the nation-wide lockdown, only the priests and temple board officials could attend the rituals. May 4 onward, Trivendra Singh Rawat, Uttarakhand CM, had also permitted the local devotees to visit the shrines. 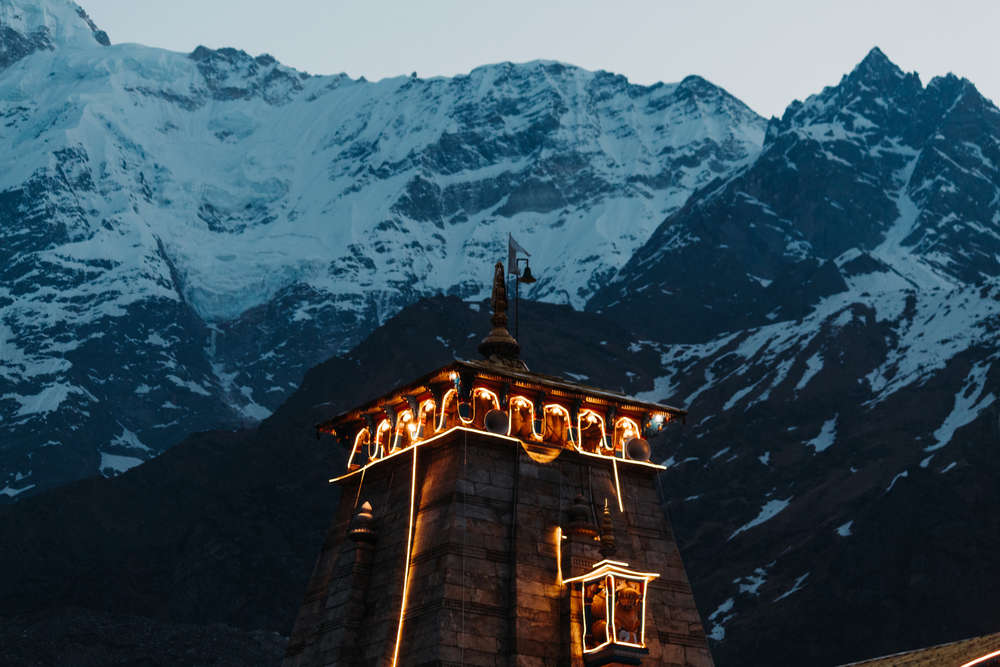 Now, the twist in the story is that the local pandas and the Rawal (head priest) of Badrinath shrine have reportedly put their foot down on the plan to reopen the shrine for the general public. The local priests are concerned about the potential threat from COVID-19 involved once the yatra begins. Considering the sharp rise in the number of cases in the state after the migrants were allowed to return home, the temple bodies want the yatra to be postponed at least till June 30.

According to a news website, the head priest of Badrinath temple had sent a letter to the Uttarakhand state government asking the officials to delay the Char Dham yatra.

Char Dham yatra is the most auspicious pilgrimage in North India. It is probably for the first time in decades that pilgrims are being restricted from visiting the holy shrines. It is also one of the major sources of income for the people living in the state who earn their bread by running hotels, dharamshalas, guest houses, taxi services, priestly services etc.