Hawaii to remain shut down to tourists until at least October 1, 2020. It has been battling a COVID-19 surge all summer, the reason why this step has been taken.

Earlier, on July 13 it was reported that Governor David Ige announced the state’s mandatory (and strictly enforced) 14-day quarantine for all residents and visitors. Further, Hawaii’s Pre-Testing Program allowed travelers to enter the region freely if they were able to show a negative Covid-19 test, which was taken no more than 72 hours in advance of travel.

Although the step seemed to be a hopeful one, which could help boost Hawaii’s failing tourism economy, the continued surge in COVID-19 cases within the state and across the country has delayed implementation of the program three times, i.e., on August 1, on September 1, and now on October 1. 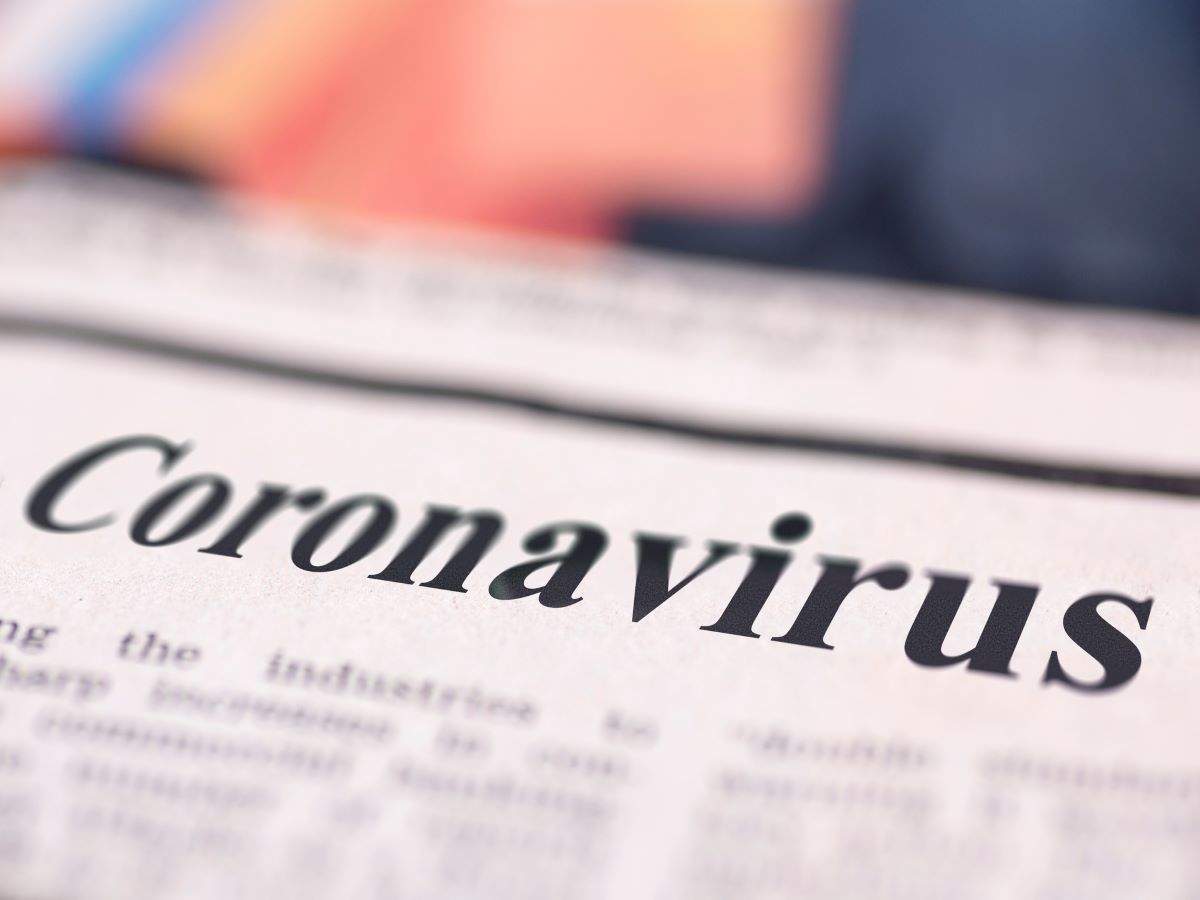 As per the latest press release from the Hawaii Tourism Authority, both visitors and residents, and all individuals, arriving from outside Hawaii, will still be subject to a mandatory 14-day self-quarantine. As per the release, the state’s Pre-Travel Testing Program has now been delayed to October 1, at the earliest.

The Hawaii Governor also added while announcing the extensions that while he understands how the quarantine process takes a toll on the tourism industry, the Pre-Travel Testing Program has been put on hold at least through October 1 as of now. The said order also includes new approval for so-called ‘resort bubbles’ in the islands, which wouldn’t allow visitors to skip the quarantine order, but would allow them to spend the 14-day period at a resort rather than being stuck in a room.