A number of religious shrines in India have reopened for the public after staying shut for darshan during the COVID-19 induced lockdown. However, the famous Mata Vaishno Devi Shrine in Jammu’s Katra town is still closed for the public and silence pervades the vacant streets of Katra these days.

Ramesh Kumar, CEO of Shri Mata Vaishno Devi Shrine Board, addressed the media, saying that the shrine board is now preparing SOP for public darshan. The plan is to allow darshan to only 5000 to 7000 devotees every day, and it would be mandatory to do online registration before reaching Katra.

One of the priests of the temple told the website that it is for the first time in 500 years that darshan has been suspended for the public. Even during the Indo-Pak battle, the shrine of Mata Vaishno Devi has never shut itself. 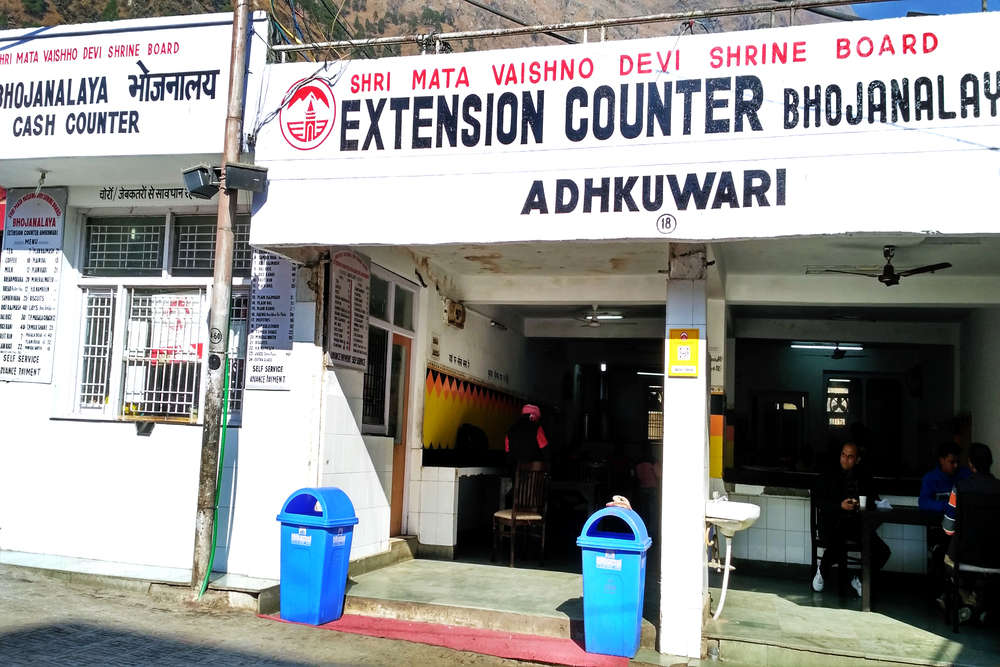 Reportedly, pilgrims arriving for darshan will be screened at Katra trek entry point. They will be asked to furnish valid COVID-19 test certificates. All the pilgrims will be divided into small groups for the darshan to maintain enough distance among them. It would be compulsory to wear masks to cover the mouth. Hand sanitisers will be placed at every location. Inside the temple, no priest would anoint devotees’ forehead with tilak (vermillion). Children younger than 3 years and senior citizens above 65 years of age won’t be allowed for the yatra. Corona suspects will be put through a thorough health check-up.

Buzz has it that Mata Vaishno Devi Shrine Board has started deploying its personnel at different locations across the shrine. Therefore, it is likely that the yatra may start soon.