As Coronavirus spread across the world, Venice also faced its ire. Now, after remaining in lockdown for some months, Venice is gradually returning to normalcy by easing lockdown. Meanwhile, it is also introducing certain changes that can change the face of travel. It has now reduced the number from six passengers to five as carrying capacity for its gondolas, addressing it to be an issue of ‘overweight’ tourists.

Referring to this, President of Gondola Association Andrea Balbi, which oversees the city’s 433 licensed gondoliers and 180 substitutes, said that the decision was made in order to reduce the capacity of boats and ease the strain on the boatmen who propel them. He added that over the past 10 years or so, tourists weigh more, and rather than having them step on a scale before they get on, they are now limiting the number.

The said change will apply to all Venice’s quintessential slim boats that sail along the small canals. Also, the maximum occupancy in the larger “da parada” gondolas has been reduced from 14 to 12, which serve mostly as taxis across the Grand Canal.

Venice currently has licensed 433 gondoliers and 180 substitutes. However, their number has now decreased due to the steep decline in the number of tourists because of the COVID-19 pandemic. 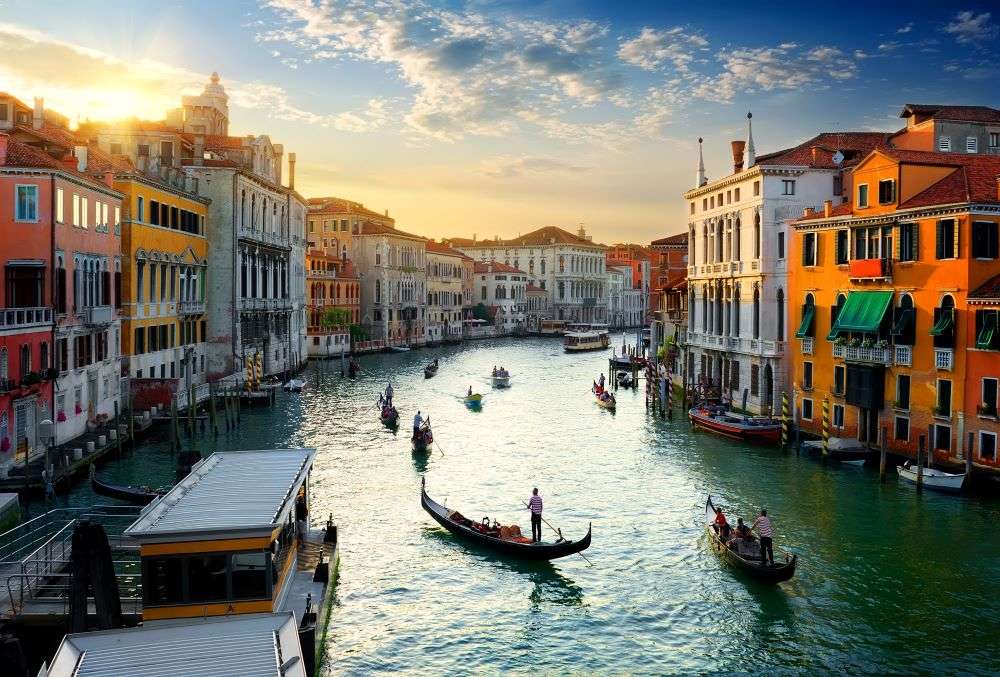 As reported earlier, the city’s canals are also now visibly clearer because of the massive reduction in traffic. Arrangements are now being made to emerge from the lockdown and return to normalcy, whereas tourists will also be required to prepare to embrace the new normal.Venice is now all set to welcome back tourists; earlier this month, the European Union agreed to a set of recommendations, which will enable visitors from outside the bloc to visit the city again.