Humans are trying their very best to land on other planets, especially Mars, but that seems to be taking some time. However, you can now get a closer look on Mars at the UK’s Natural History Museum. The famous London museum has now installed a new replica of the planet Mars in honour of NASA’s Perseverance Rover that completed its journey to the red planet.

The replica has been installed by artist Luke Jerram, and is about 23 ft wide, hanging from the ceiling of the Hintze Hall of the Natural History Museum. The particular hall also has artwork from previous missions led by NASA. Sadly, the replica of Mars cannot be seen in all its glory, not yet, as the museum is currently closed due to COVID restrictions. 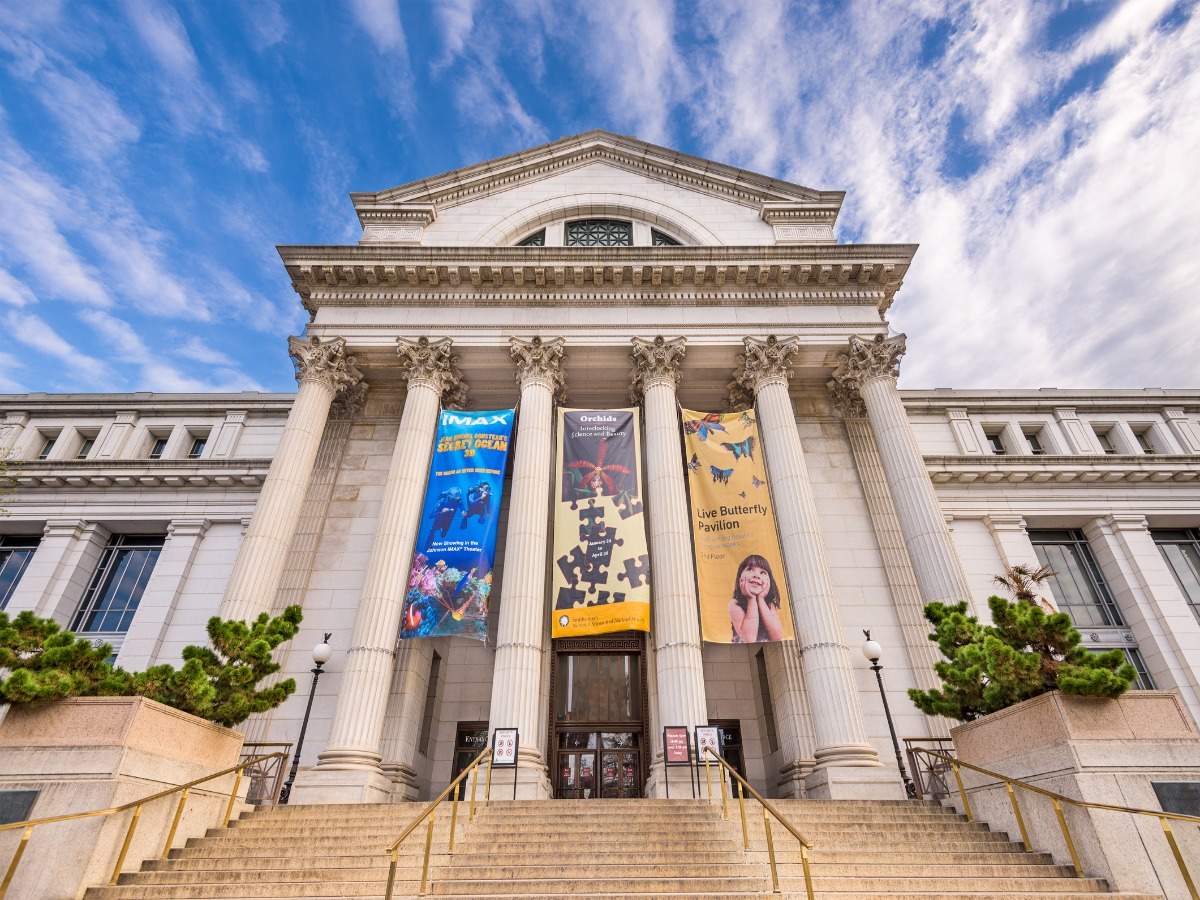 The Perseverance Rover’s mission on Mars is to look for Martian rock, and soil samples that will allow us to reconstruct the surface environment of Mars. The idea is that by reconstructing the surface environment of Mars as it was billions of years ago, we can find out whether life existed on the planet at some point in time. While this sounds like an exciting new discovery waiting to be made, the truth is that the samples cannot be retrieved until another Mars mission. This new mission is slated to take place sometime in early 2030s.

The rover is being called the biggest and most advanced to ever land on another planet. Reports suggest that the rover will drill into the surface of Mars, and seal the samples. These tubes will be collected sometime in 2030.

While we have to wait to get the right answers, we can at least cherish the fact that the Mars replica can be visited before 2030, once the coronavirus crisis is averted.